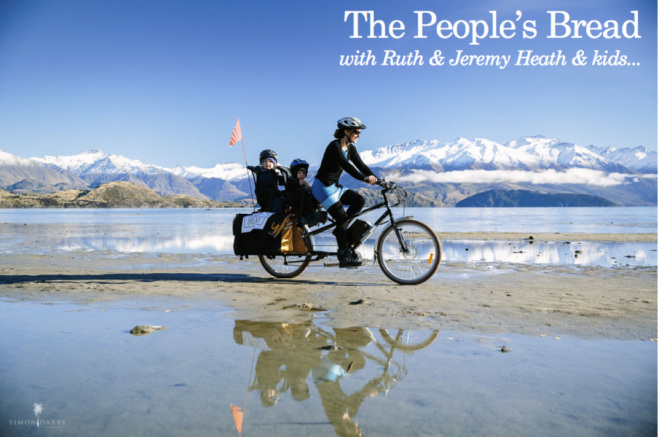 Ruth & kids out on a bread delivery, as you do.
Available at Raeward Fresh in Queenstown.
• The People’s Bread can be found at Raeward Fresh Queenstown
Living just outside of Westport at the time, Ruth and Jeremy Heath began their journey into Sourdough over 10 years ago when a chef friend chided them for buying white bread at the supermarket. This same friend milled his own organic flour, made sourdough starters from scratch and offered them a delicious alternative. Like most people, the Heaths had no idea the bread they bought each week was loaded with bleached flours, preservatives and grains way past their nutritional best. Once informed, they decided to have a go themselves to see if they could make a better staple for their growing family. 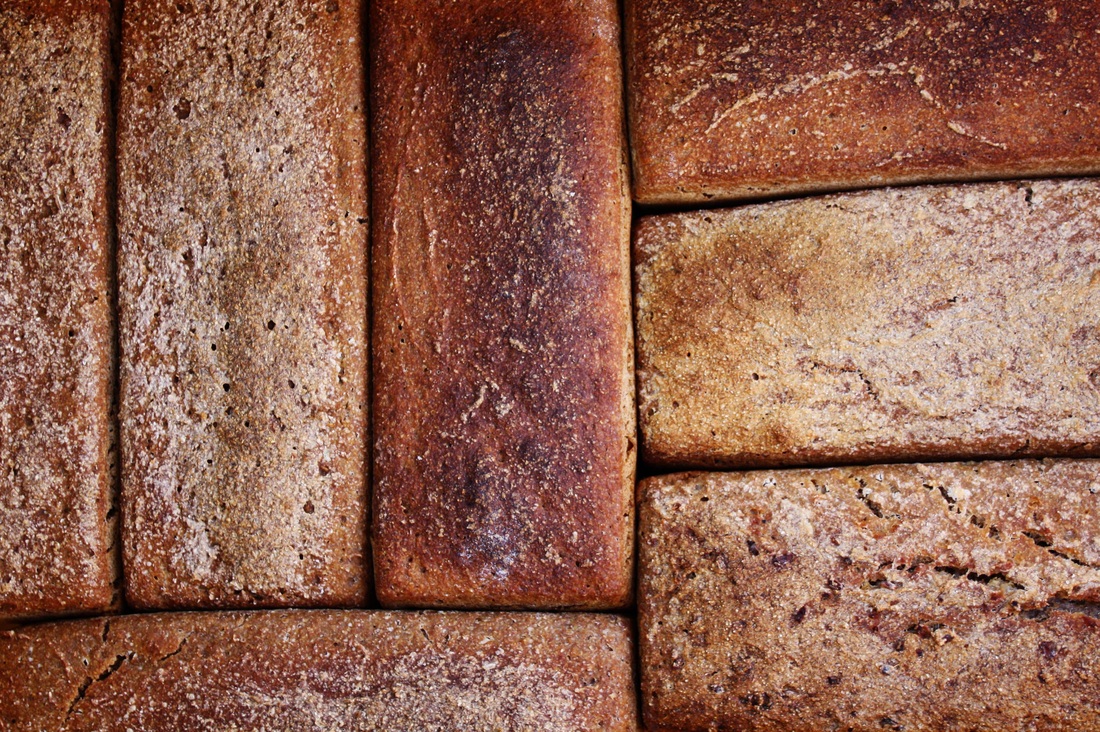 A lot of people (like me) would simply switch to a darker Vogel’s bread for instance, or look for unbleached white flour in the ingredients, but Ruth & Jeremy took the opportunity to go all the way. They learned to use their friend’s stone grinder, adding a washing machine engine to mill their own fresh grains at 500 grams per 10 minutes! Next, they learned the simple-to-begin-but-tricky-to-master art of sourdough starters. Then they gave their breads time to form naturally, allowing loaves to proof for 24 hours to get the maximum benefit of organic yeast cultures and micro organisms. Jeremy (a pharmacist by trade) dove into the biological background of sourdough creation and Ruth experimented with the different flavour profiles available by using various combinations of rye, wheat and spelt flours to name a few. Over time, their in-house exploration grew into solid expertise. 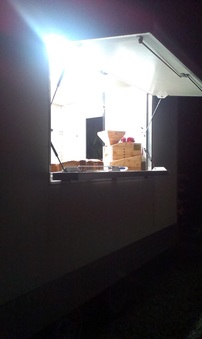 The Heath’s moved down to Albert Town where Ruth decided to take her in-house journey to the Wanaka Farmers Market. Sell-out days led to orders for home, cafe and shop deliveries. Jeremy decided to quit the pharmacy and go full-time along side Ruth juggling school runs with the kids and loaf baking in their mobile commercial kitchen alongside of their house. They bought a larger stone grinder from Germany, (made of Larch which Ruth says smells wonderful) made their own proofer (to remain debt free) and organized a consistent grain supply all in order to systemize their hard won process. A process I must add, which is extraordinary in NZ or anywhere in the world. Firstly, they source their grains from Kiwi organic pioneer Harry Lowe of Biograins and biodynamic farmer Ian Henderson of Millmore Downs. These producers provide top quality heirloom grains of wheat, rye and spelt which the Heath’s grind fresh for each batch of baking. I mean, who does that today? Next they add spring water and their own well aged (91 years!) and perfected sourdough starter which brings out extraordinary flavour as well as super-healthy wild yeasts and lactobacilli. Once they form the dough, they let it proof good and long before baking and then delivering fresh to their customers, and now, Raeward Fresh in Queenstown. This is a real gift because you simply cannot buy bread like this anywhere in the country. 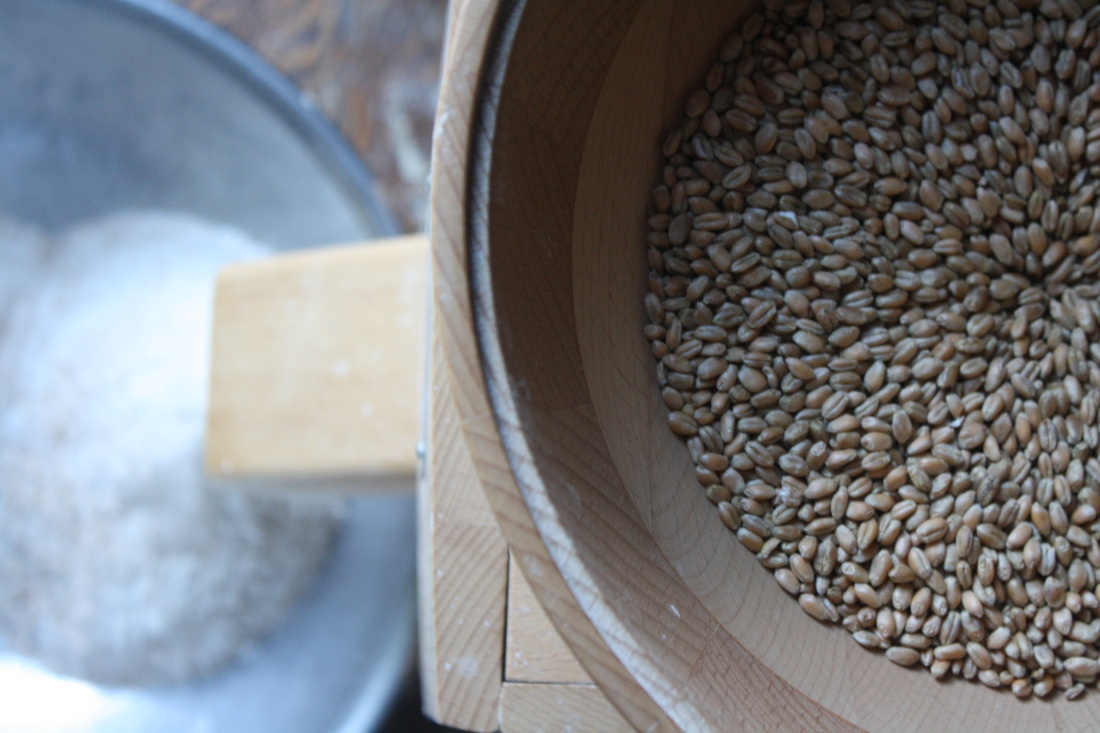 I know this is a lot of talk about bread, and, it’s only bread right? Actually, there’s a real shift occurring in New Zealand that’s transforming how we do everyday food. Sure, white bread and a tuatua fritter is pretty tasty and a warm slice of Vogle’s and marmite is hard to beat. But we know that the commercial process and ingredients in baking these breads is simply unhealthy. We also know that people are developing gluten issues and that has to be addressed. The basic shift seems to be focused on taking these every day food items and finding a healthier and tastier alternative. And bread, being one of the basics of life is a good place to start. Ruth and Jeremy have written a white paper (see below) on the health benefits of freshly ground grains and sourdough cultures and back up their philosophy with 1kg loaves of fresh baked substance. They’re seeing that what people want, like at the Wanaka Farmers Market, is to have a conversation with those who make their food and to come away with something they can give to their family knowing that it’s healthy, substantial and delicious, especially as toast with avocado, or marmite, or a tuatua fritter. 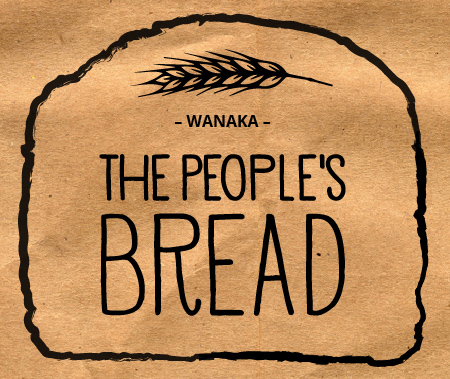 The Heath’s have named their company The People’s Bread and are now working very hard to share their passion with anyone within their natural reach. Have a look at their Facebook page to see what they’re up to and come by the store for a taste.
Recipe: Smoked trout with chevre cheese and parsley butter on
The People’s Rye Bread 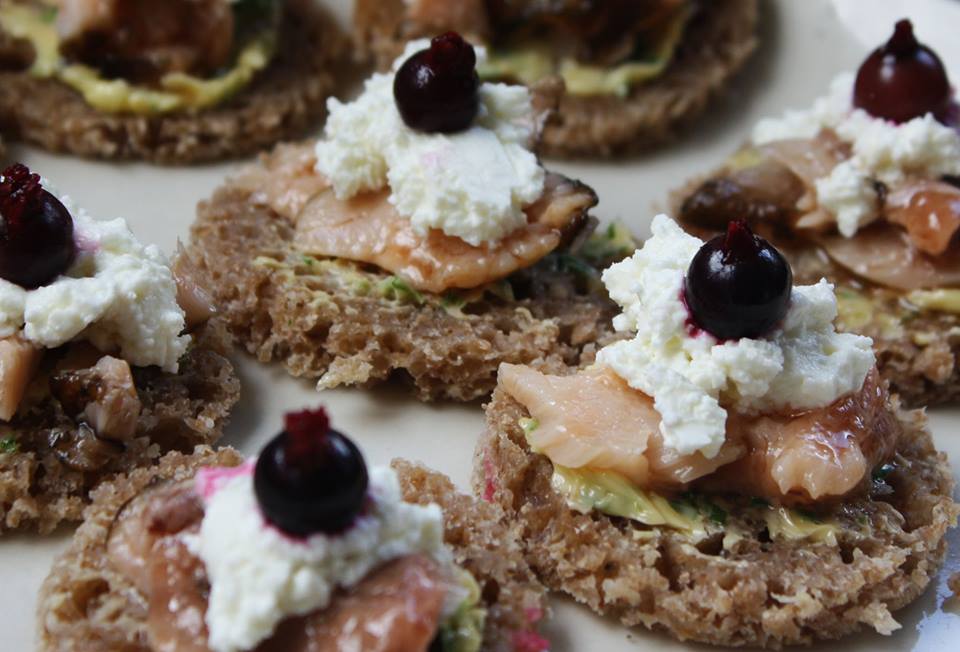 This simple, lovely and tasty recipe was provided by Ruth who simply got some local smoked trout, added a bit of creamy chevre (goats cheese) and made her own parsley butter (soften some butter and stir in chopped parsley) – all atop her rich rye bread. A simple snack that facilitates all those bicycle deliveries and what not. 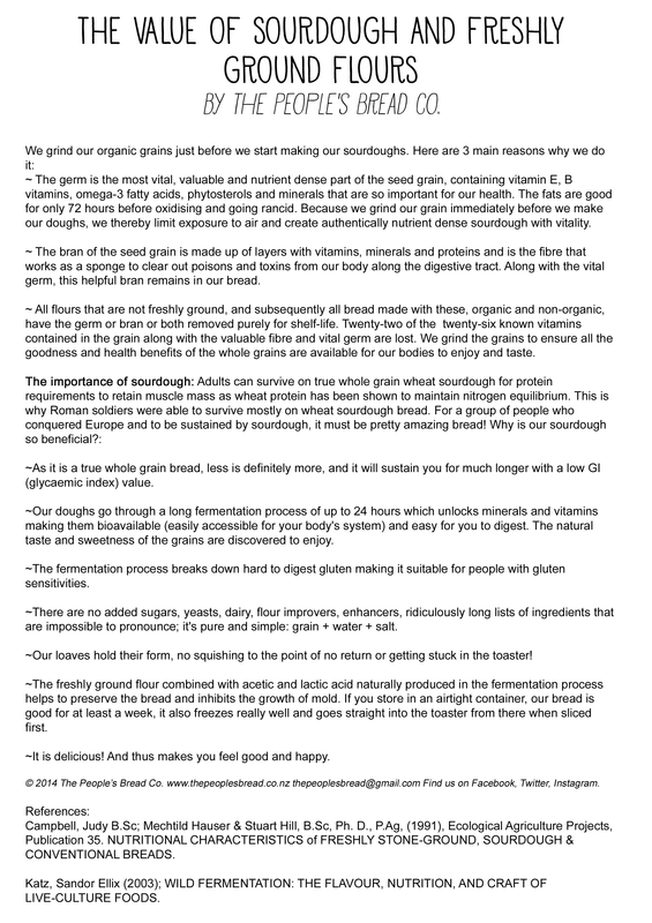