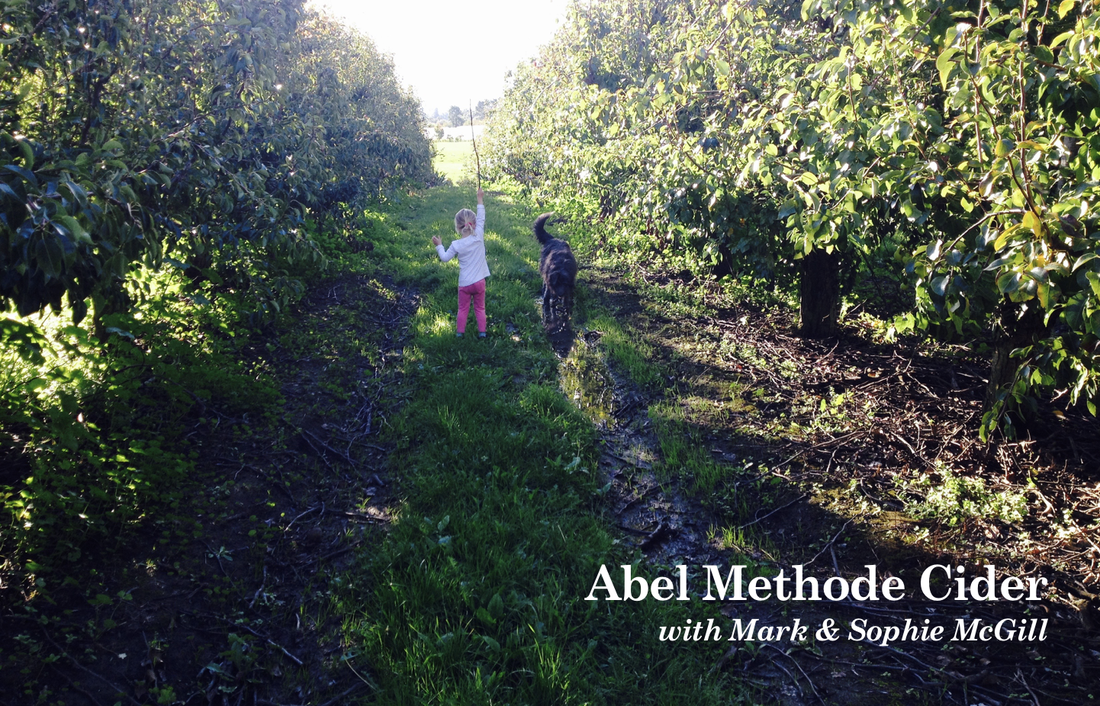 I opened my first bottle of Abel Methode Cider today, over lunch, with quesadillas of all things. I wanted something salty and rich to pair alongside the Nelson made cider to see how it would hold up with my memories in London and the heady pot pie & cider pub meals I’ve had. The elegant bottle delivered an effervescent stream of gold into my even golder hospice shop tumbler. You know the ones, made in the ’70s of all shapes and sizes… The champaign-like bubbles I was delighted to see are the result of the ‘methode traditionelle’ or ‘methode champenoise’ style where the maker prepares the cider (lovingly and painstakingly) in the bottle itself under high pressure mixing in the carbon dioxide most fermentation process allow to escape. When done right, this ‘methode’ allows the yeast and bubbles to remain just long enough to both properly flavour and sex up the cider giving it that very pleasing pour. 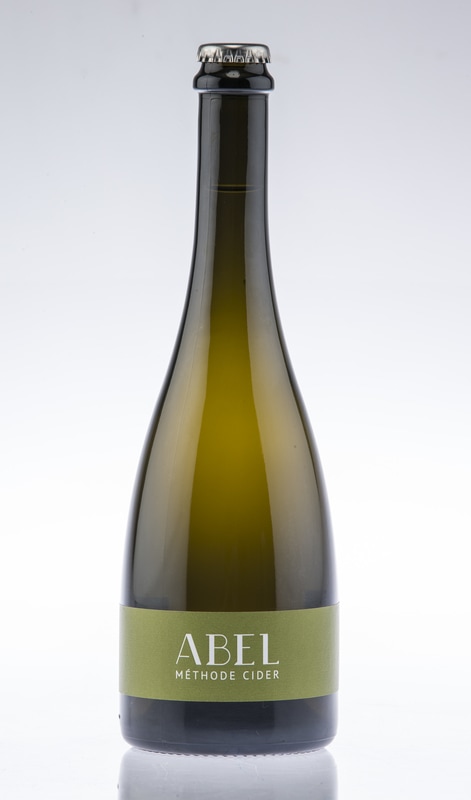 On first taste and without a bite to eat just yet, I found the cider dry, punchy and complex – none of which are some of my favourite things. I appreciate that a great cider is neither candy-sweet nor bursting with “raspberry overtones”, but on their own I find a proper cider to be too much work. After a couple of bites of the hard cheddar & mince chutney quesadilla however the Abel completely came into it’s own. The pear and apple mix of the cider’s flavours caught ahold of the tart saltiness of the cheese and the deeper sweet notes in the chutney and the dance began. Over the course of the meal, I found the cider both mellowed in contrast to the food but kept holding it’s own in terms of delivering the compliments. The bubbles rocked on throughout the lunch.
Making this kind of cider is no cake walk. Mark and Sophie McGill have mastered a very old and very complex technique here. The French sounding name ‘methode’ actually harks back to a traditional English method of tightly bottling ciders with their heavier coal-fired glass making techniques which the French adopted some time later and used for their champagnes. Having both grown up with and worked in the wine industry, the McGills learned about these techniques first hand. Sophie grew up in West Auckland and then moved to Marlborough with her dad working the vineyards there while Mark grew up in the Wairarapa with his dad working the grapes as well. Sophie studied psychology to get away from it all and spent time in Melbourne working in hospitality. Mark was in the first batch of students at Lincoln University’s wine making program and went on an OE working vintages in the U.S., Australia and NZ. He also ended up in Melbourne where the two got married and started a family. 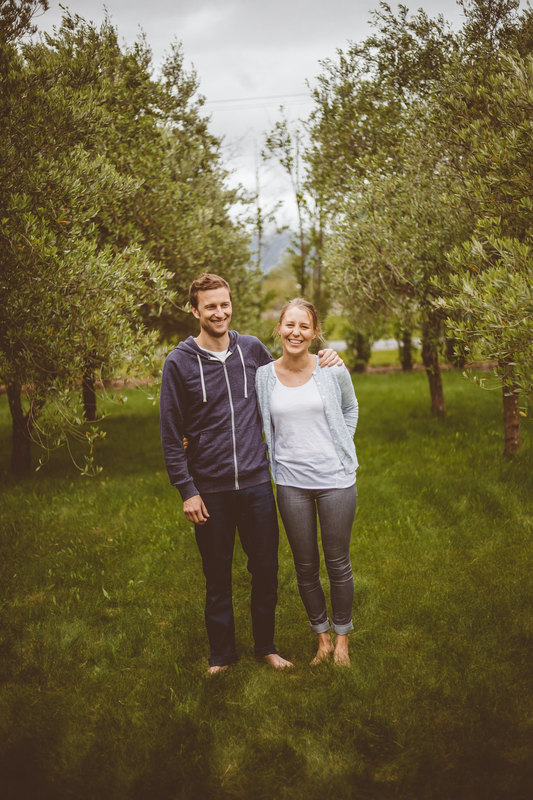 Comparing both life notes and tasting notes – mostly bad ones – of the ciders available to them at the time, the two decided to put their business nous (both had great small business bosses they learned heaps from) to work making a truly great product. Mark had seen how the traditional wine making process could be applied to cider and decided to buck the rather average cider trends and put some history to work. The two moved to Nelson where they could source some outstanding heritage apple and pear varieties in the Upper Moutere and set up shop. 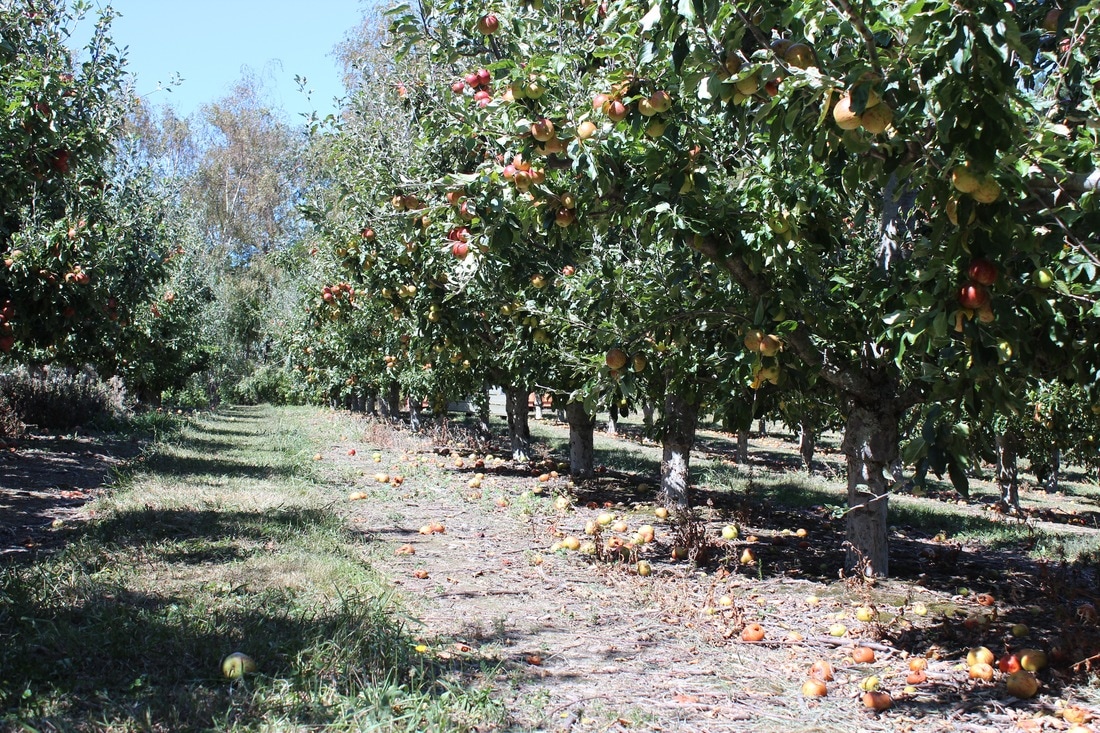 I’m not sure what it is that inspires two kiwi’s like these, who come from such a relatively young country with very little history in these methods, to so quickly produce a traditionelle cider that can hold up to any in the world. Maybe it’s that down to earth upbringing that makes sense of leaving apples to ripen on the tree giving them just the right brix reading, or crushing the whole fruit and then letting the heavy glass bottle do the magical part. Maybe it’s their passion for the product itself and their heritage coming through that draws out the very best of NZ fruits. Whatever it is, we’re stoked at Raeward Fresh that we get to have their elegant results on our shelves, celebrating their ingenuity and their love of good things. Cheers Mark & Sophie! 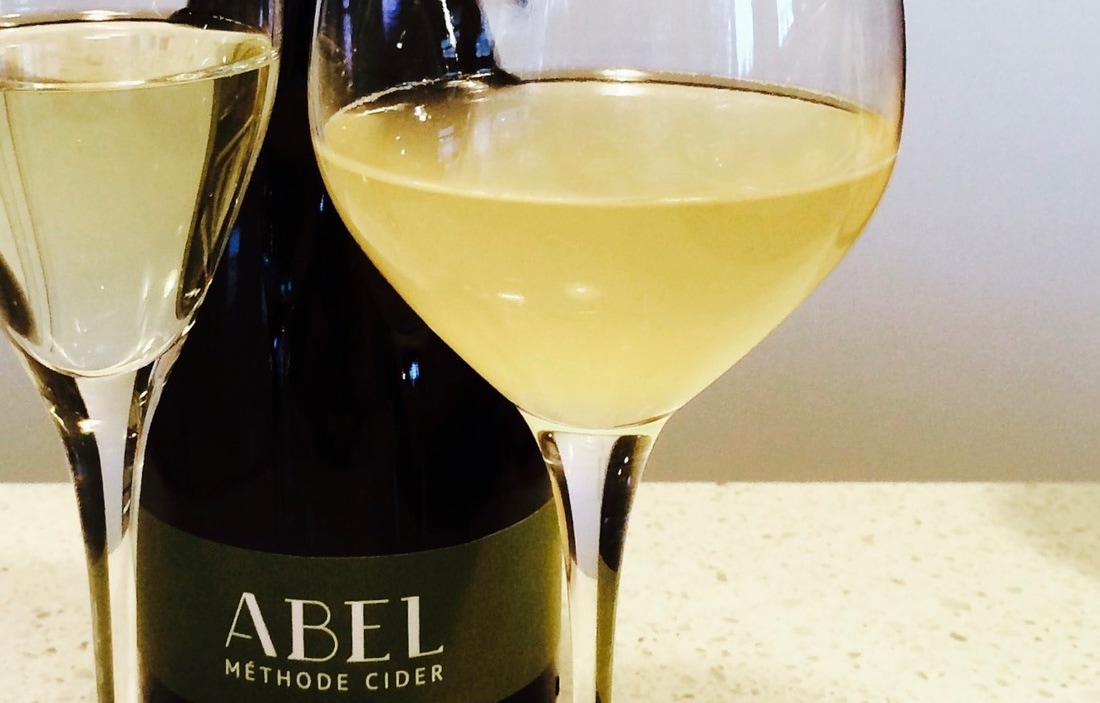