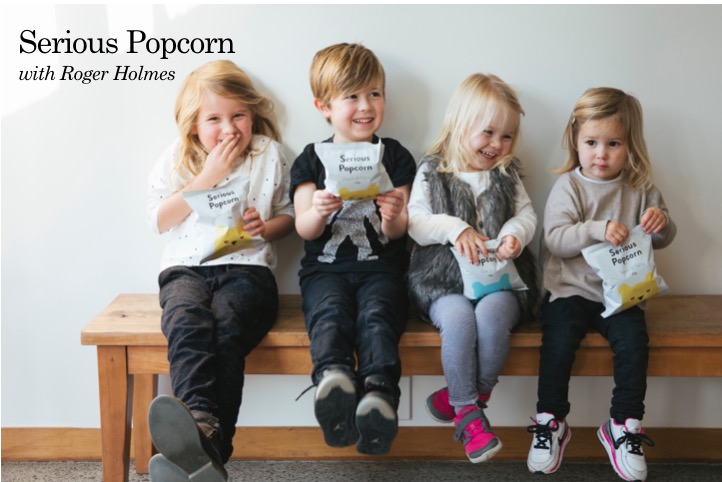 Not to brag, but I happen to be an expert on popcorn. Growing up in the U.S., I’ve sampled hundreds of variations from Cracker Jacks to your standard movie going fare, to gourmet kettle corn popped in a large cast iron caldron on the spot. I’ve created dozens of variations at home from miners thyme and sea salt to coconut sugar and nutmeg, all in my quest for that buttery, sweet, salty, puffy, moorish treat. So yeah, I knows my popcorn.

Not long ago, I saw a new popcorn offering at Raeward Fresh Queenstown with a bear on the bag, peering back at me. Obviously, we were both very serious about this stuff. Back home, I rented a serious (mostly) movie – The Big Short – and worked my way through three different kinds of Serious Popcorn. In the first act, I got an education about the lead-up to the world financial crises of 2008 accompanied by the Serious’ Sea Salt popcorn. Both the film and the popcorn had subtle complexities and surprises. For instance, who knew that baby boomers were going to rip off the whole world, right? Even more surprising though, was how buttery Serious’ popcorn tasted. Especially seeing as there’s no butter in the popcorn.

In the second act, the humor, tension and insanity of the looming crises grows while I made my way through the second bag of Serious’ Sweet & Salty popcorn. Kettle corn is my all time favourite and this one is right up there on the balance of flavours. Again, really buttery too. Hmmm? Once the financial meltdown hit in the Big Short, it was time for some Coconut & Vanilla popcorn. Maybe a bit sweeter than I’m used to but that didn’t stop me from polishing off the bag in the midsts of watching the world implode on the greed and insanity of the last decade. 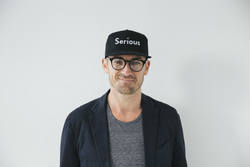 Overall, this is some really good popcorn and being an expert I had to do my popcorn research so I called Serious Popcorn’s creator Roger Holmes to get the back story. Roger grew up on a North Waikato farm where his Grandfather first planted sweet corn, squash, asparagus and baby carrots… As a kid, sorting corn on the line, and watching the food go to market gave Roger a sense of quality, supply chains and the market overall. So after studying and working in London for a while, Roger got hit with the same financial crisis of 2008 and had to come up with a serious solution for work. Having a flare for combining flavours and produce in his blood, Roger developed the award winning Stolen Rum. 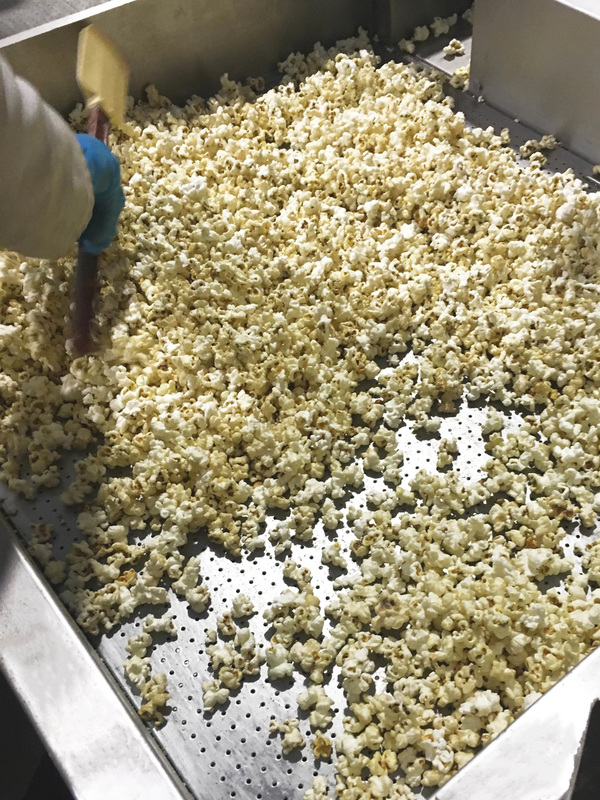 While promoting Stolen in Miami, Roger observed the U.S. obsession with popcorn which kindled his own connection with corn. Using that same gift for combining unique ingredients, Roger developed a recipe to achieve the essential buttery taste by using a fantastic organic corn from the Hawkes Bay and organic deodorized coconut oil to which he adds the other ingredients making up the flavours I described above. And watch this space, Roger is concocting even more flavours in his serious development to create a healthy snack that satisfies, delights and pleases the heart. And as an expert, I can verify that he’s seriously nailed it:-| 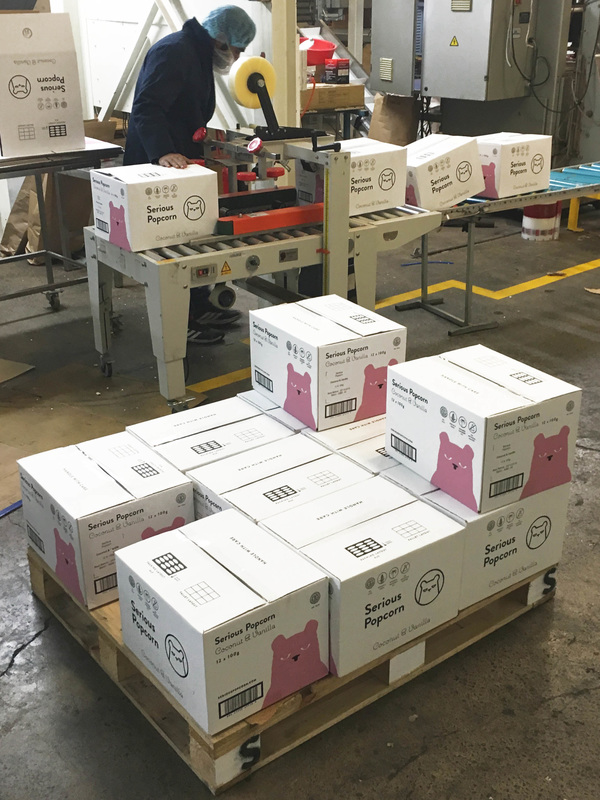