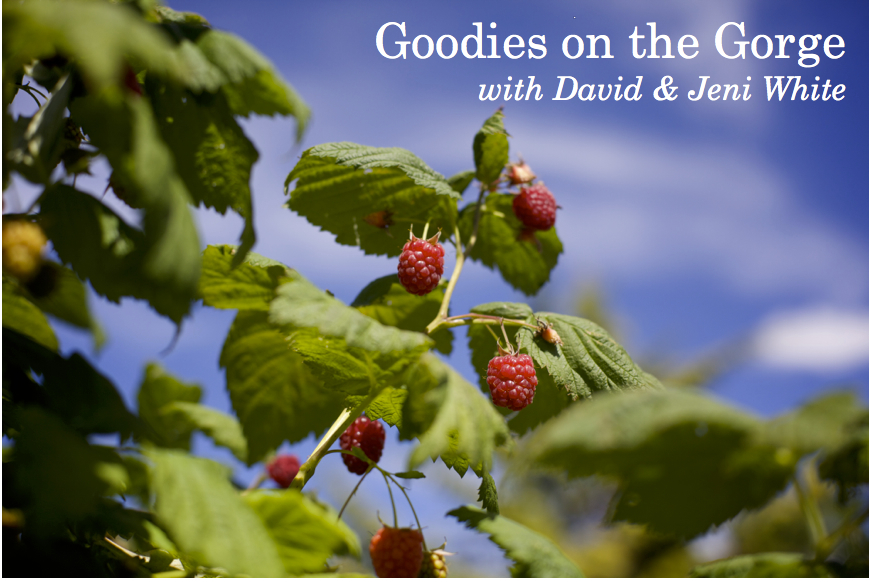 (2020 update: Goodies on the Gorge has been sold and is now trading as Double Rock)
At the age of 11, David White found himself wandering the summer fields of Yorkshire with not much to do. His father had recently been made redundant and so their low cost holiday consisted simply of a caravan parked in the middle of nowhere. Nevertheless, a perfect escape from the heavy industrial city of Leeds for two weeks. As David followed his fancy through the trees and paddocks, he came upon a kind of ‘Darling Buds of May’ farm, complete with two wonderful old ladies, their cow Daisy and heaps to do for a young boy. David learned to milk the cow, feed turkeys, stook hay in old fashioned ricks, all accompanied with home made lemonade and cakes for afternoon tea in the middle of an orchard. At this point he fell in love with the land and its culture. 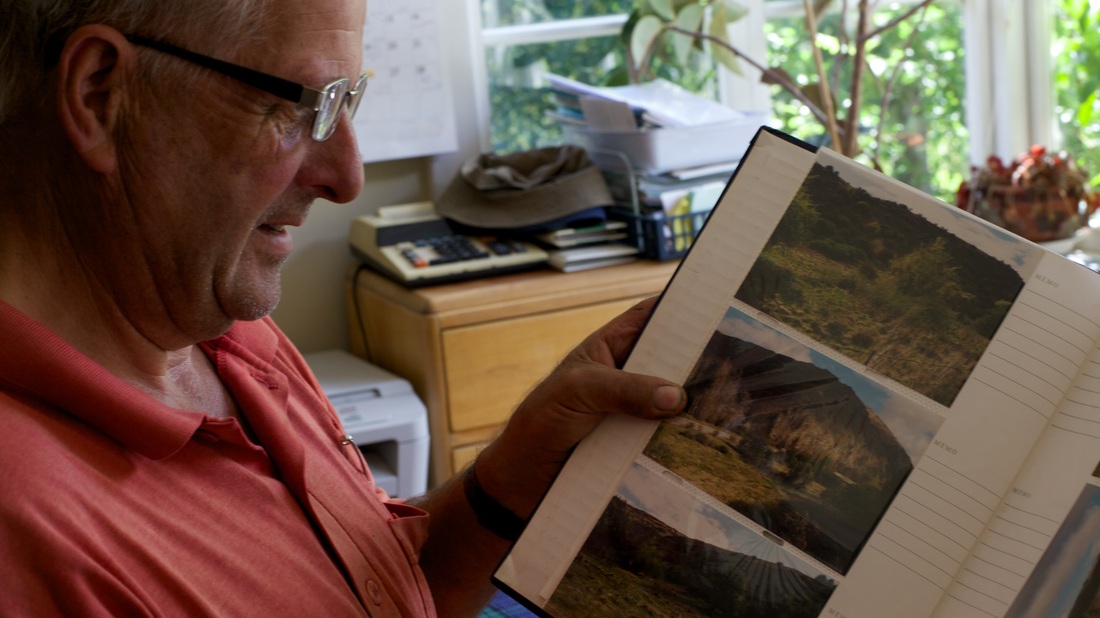 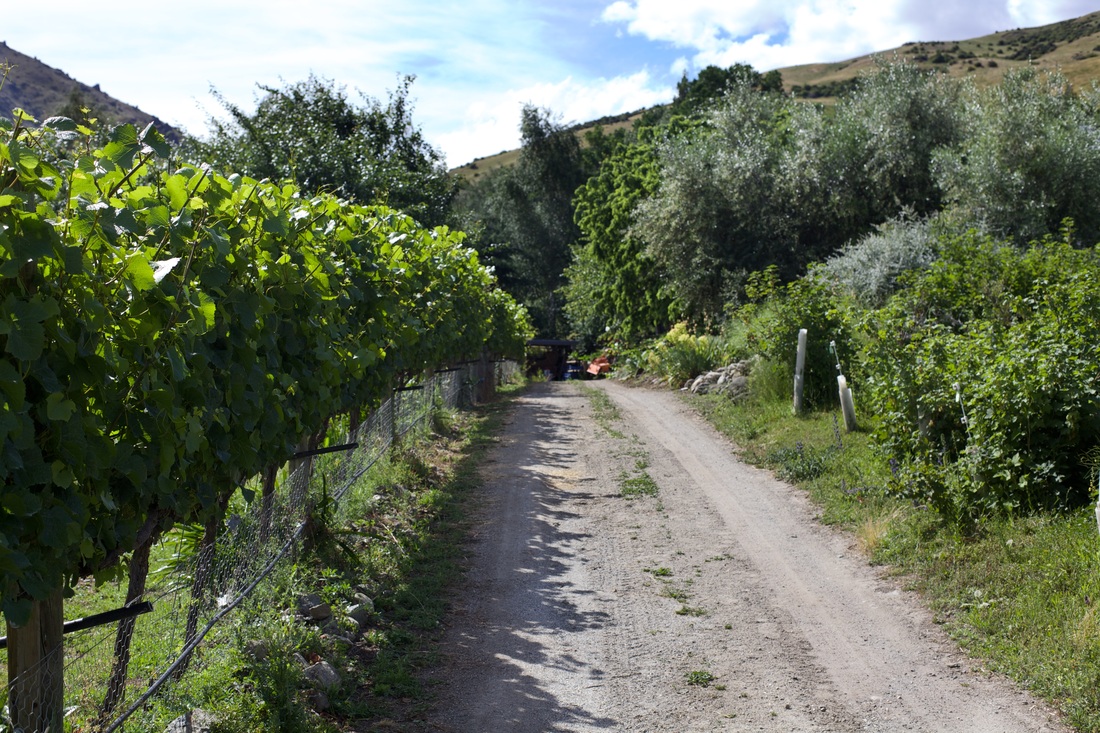 From here on, David had always wanted to farm a plot of land but this seemed out of reach in the UK. So, 44 years ago David the young man, emigrated to North Canterbury and bought a small one acre plot. He worked in advertising while studying at night about soil science and horticulture from a professor at Lincoln College. His experiences as a child drew him to more organic methods and so it became natural for David to collect seaweed from nearby beaches to fertilize his land. 15 years on, the restless farmer moved to Dunedin and in turn bought two much larger plots including a farm in Strath Taieri and at Blueskin Bay where he continued working in marketing whilst farming sheep and cattle and a wide variety of plants, again, following his fancy. 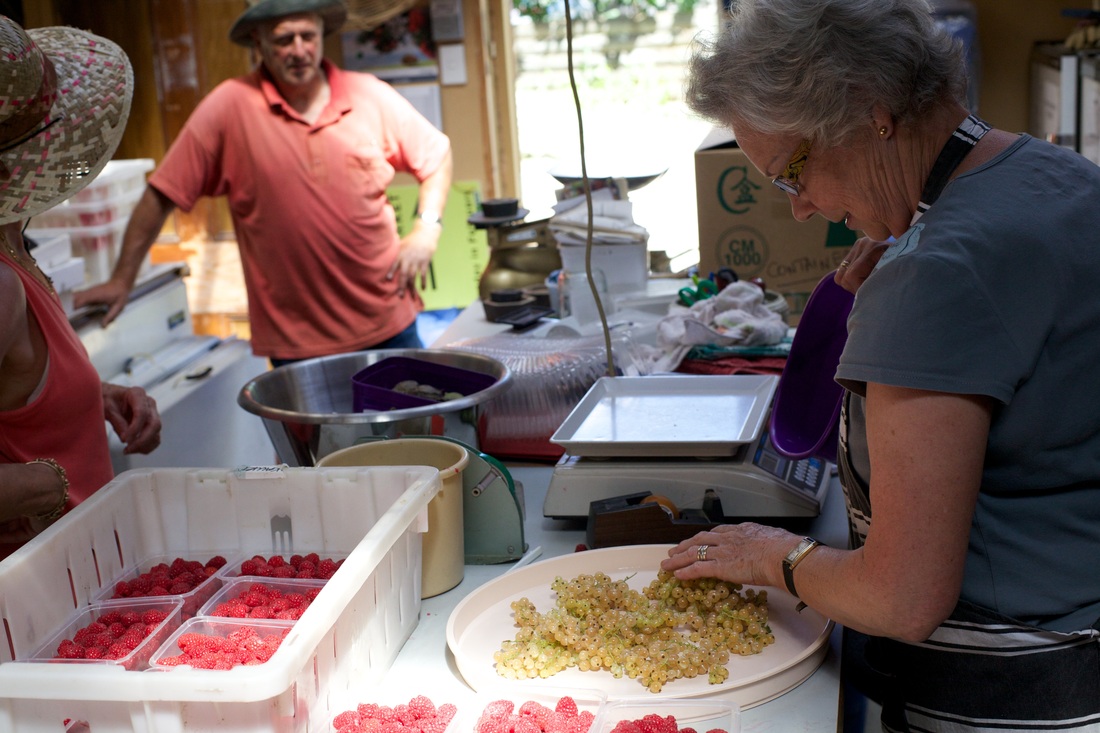 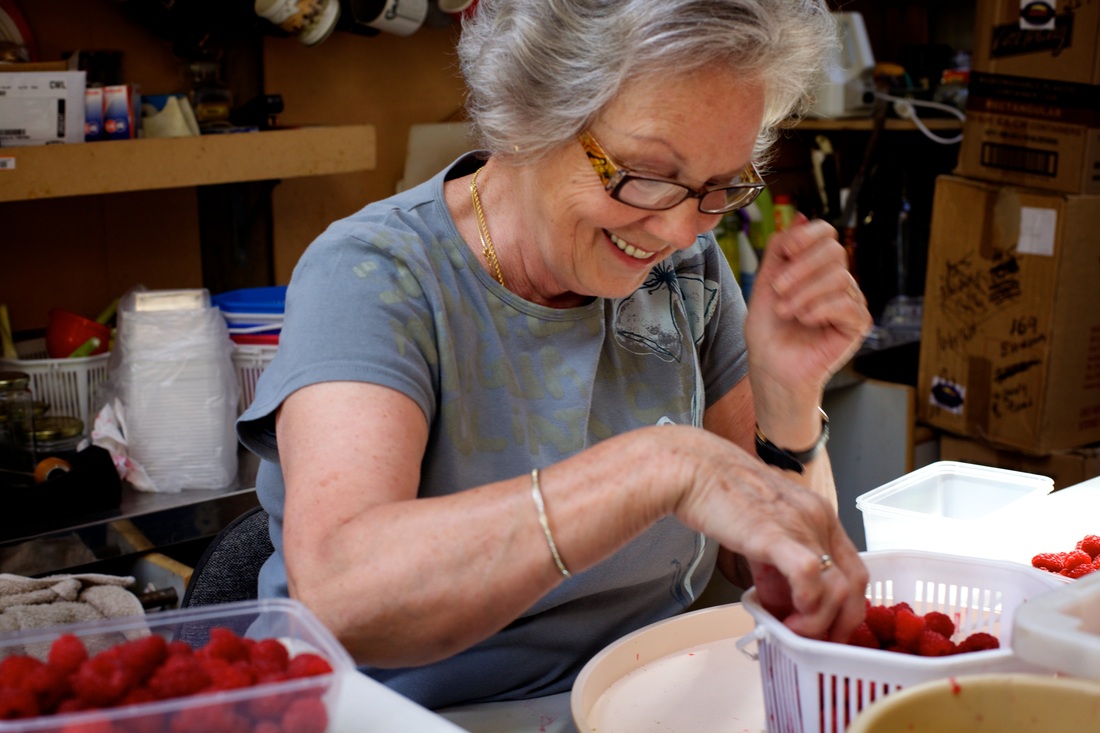 Continuing to follow his heart, David met Jeni in 2001 and on a whim, they looked around Cromwell for some land to buy. Jeni had deep family connections in Otago and so with spade in tow, David looked at various places until he shovelled up a better looking clump of soil at what is now Goodies from the Gorge. The land had laid fallow for a long time, being fed only by years of natural weathering, decaying foliage, and subsequently growing richer with nutrients. The plot also had beautifully established European Plum and Cherry Plum trees with a rolling aspect a few hundred meters into the Kawarau Gorge on the road to Queenstown. At the time, the land looked “like an absolute wilderness”, but David saw through the thick briar, broken trees, and long grass and knew this was the place. At the young age of 60 then, he started building retaining walls, laid irrigation pipes, built a foundation on which to place a house rescued from Christchurch well prior to the earthquake. 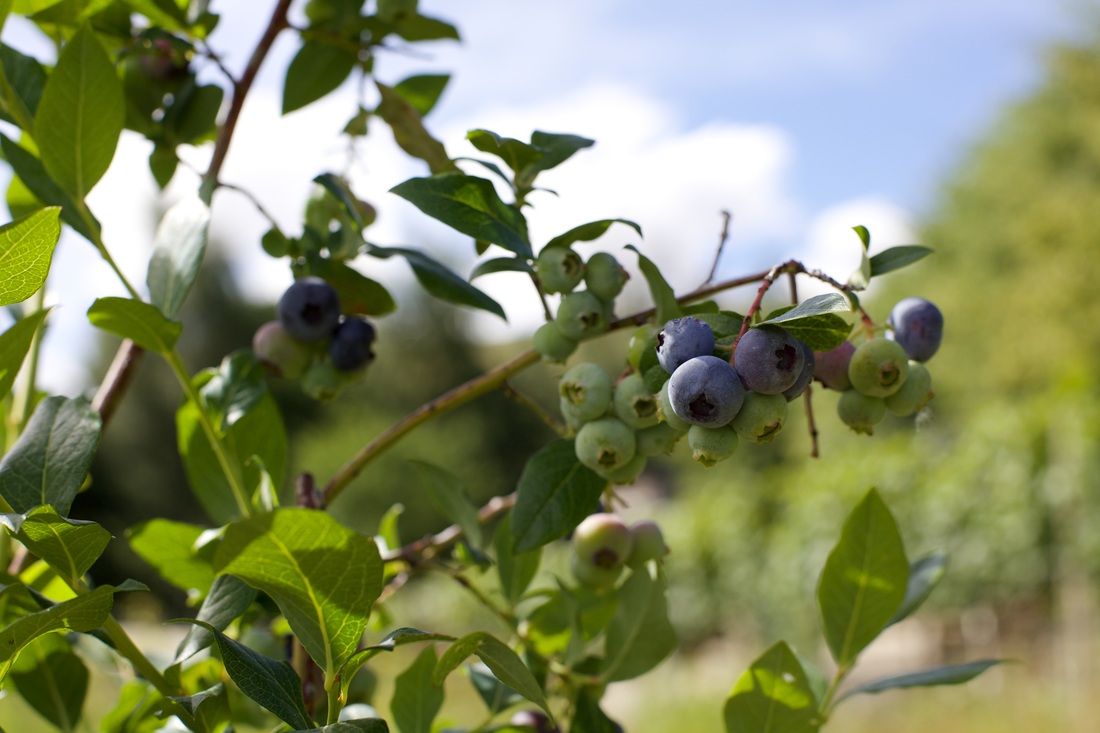 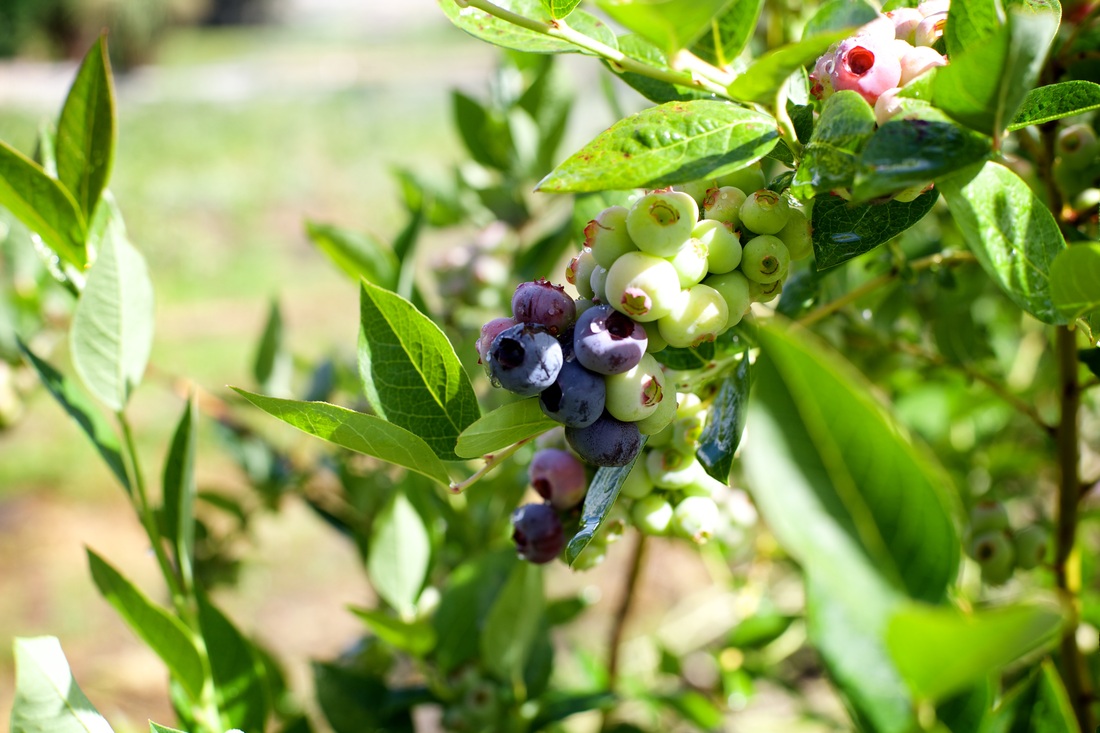 David had read an article in the Otago Southland Farmer about blueberries and knew the climate and soil at Goodies would be perfect. He and Jeni travelled to England to visit the oldest blueberry farm in the UK, then to Australia, speaking with farmers to better understand this little blue wonder. He also thought that after a few years and growing to 2 meters in height, blueberries would be the perfect plant to harvest for a 70 year old. A little while later, a friend from Nelson asked if David would rescue some of his family’s 60 year old raspberry plants, of which only twelve were left. Six survived and this rare old breed yielded a bright sweet flavour which David has now cultivated into a large crop featuring regularly on menus at resorts like Blanket Bay, Matakauri Lodge and many high quality restaurants. 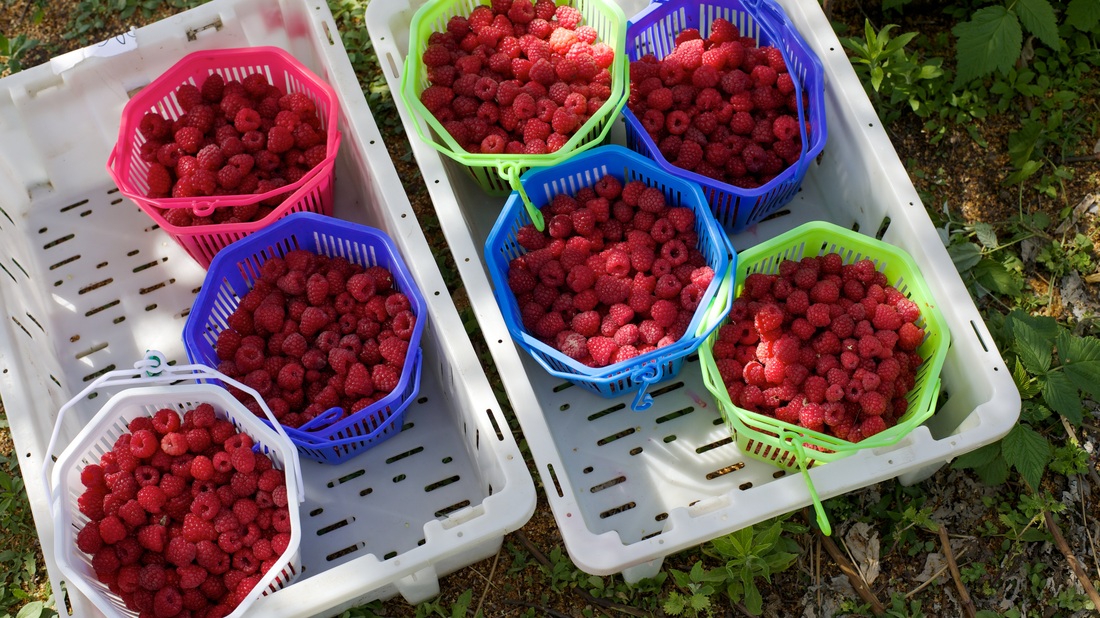 David’s fancy has served him well as he continued to grow the Goodies repertoire by adding two varieties of boysenberry, a red, black and a luminous white currant, figs, pears, black doris plums, elder flowers (for their own cordial), quince and many interesting and more unusual vegetables including elephant garlic, sugar snap peas and rouge pumpkins. The list goes on, as does David’s curiosity and ingenuity. He remains deeply committed to organic methods which includes getting horse manure from a local friend who runs dressage horses, and grape pressings from a local winery – which helps boost the pH acidity balance for his blueberries. He and Jeni often work up to 15 hour days picking berries and maintaining irrigation while Jeni meticulously packs the berries and prepares vegetables to classical music and packs for daily couriers for which they often need to be up by 5:30am. This hard working couple could run circles around the average IT hipster. 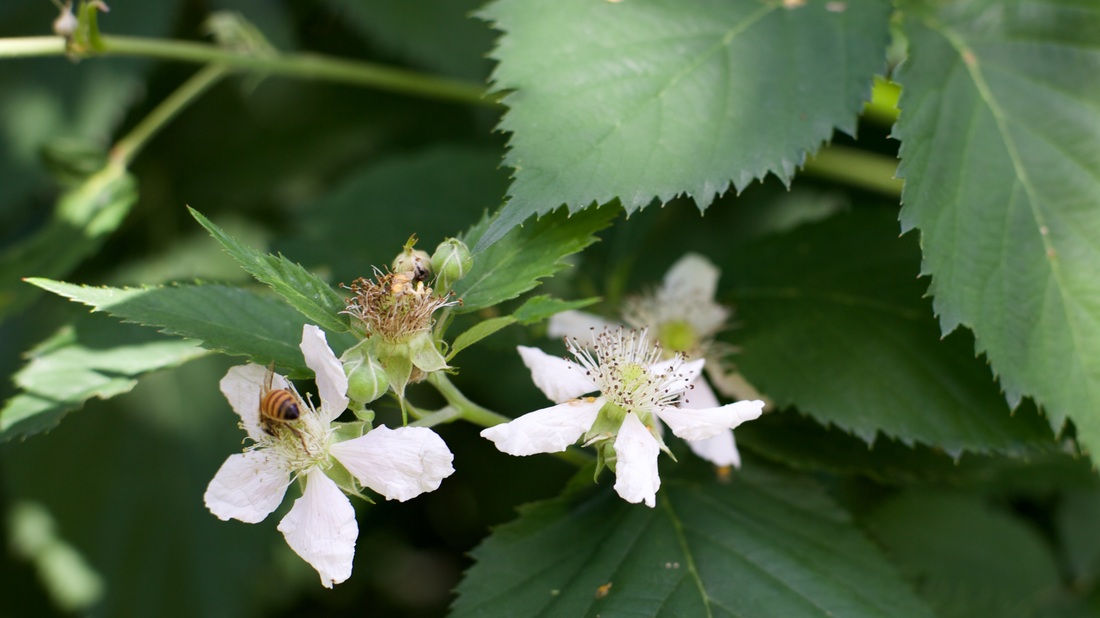 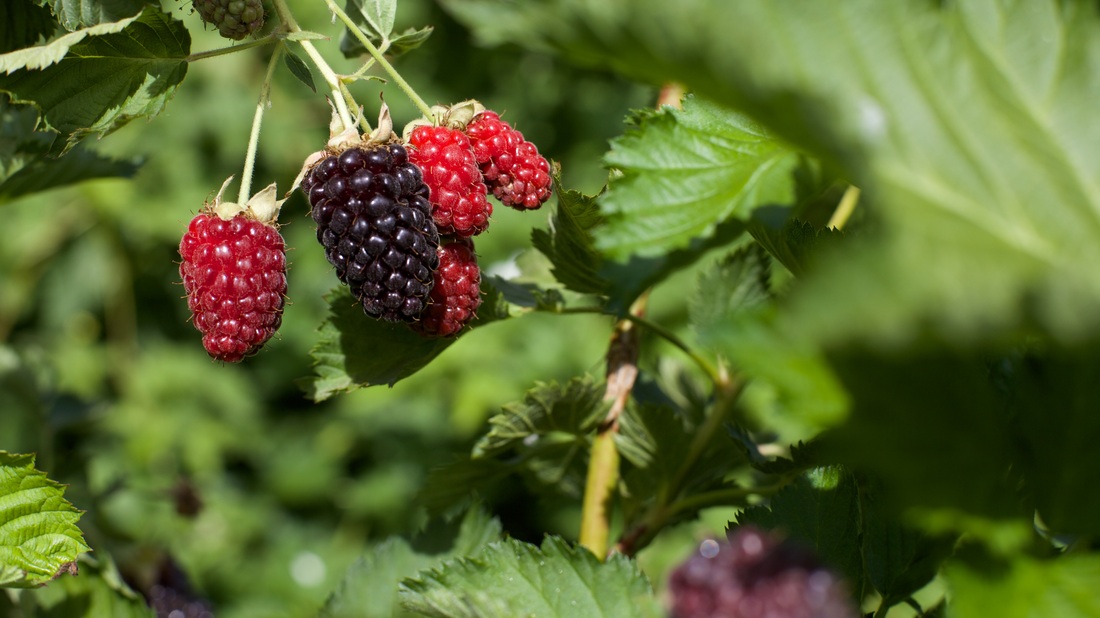 Before leaving Goodies from the Gorge, Jeni loads me up with a few of her famous jars of goodies, including a tomatillo salsa – the best I’ve had outside of California – a cherry jam, a jar of raspberry preserve and a few heads of elephant garlic; all side projects from the farm which also comes from her passion for food (and her catering background). As I wander towards my car, I pass a local chef showing his family around the blueberries, all of them sampling and smiling along the way. And then there’s David, tinkering under the rotary hoe attached to the tractor. He emerges to say goodbye and tells me he’s always appreciated Nathan and Angela’s approach to selling his berries at the Raeward Fresh. “They don’t haggle us down on price” he tells me, and that he thinks they’re one of the few places in the region that really understand the price of growing the highest quality food possible. That there’s a cost to completely organic, grown with craft, with hand-picked berries that taste just like summer should… 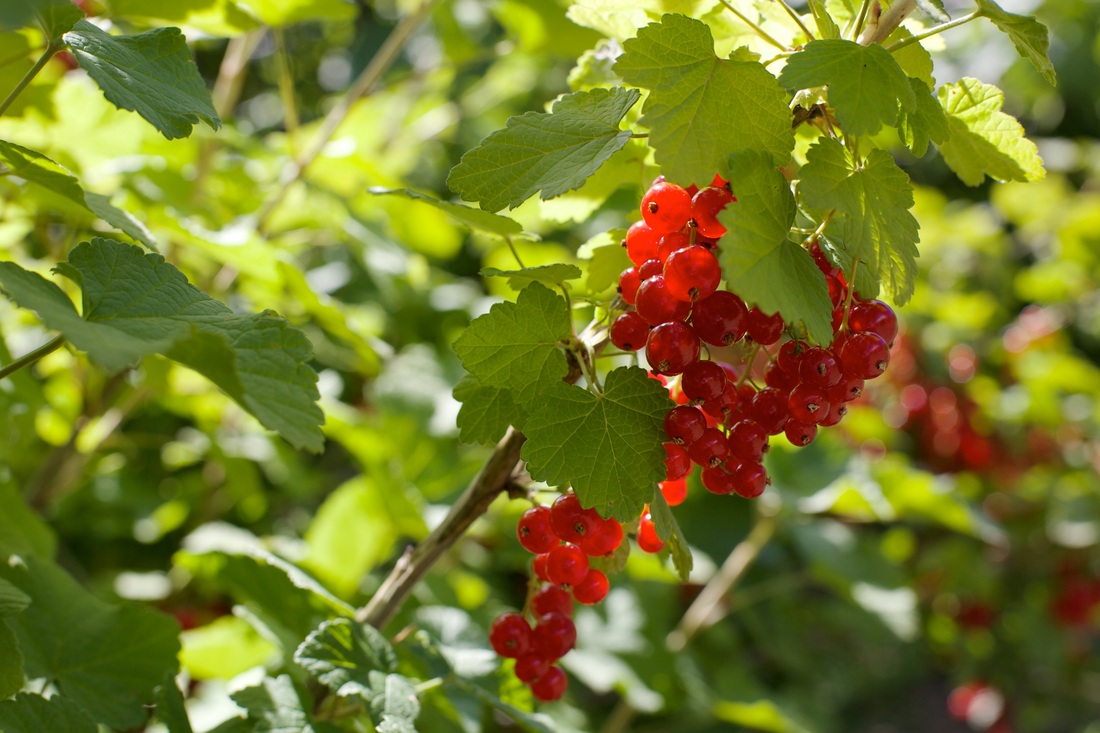 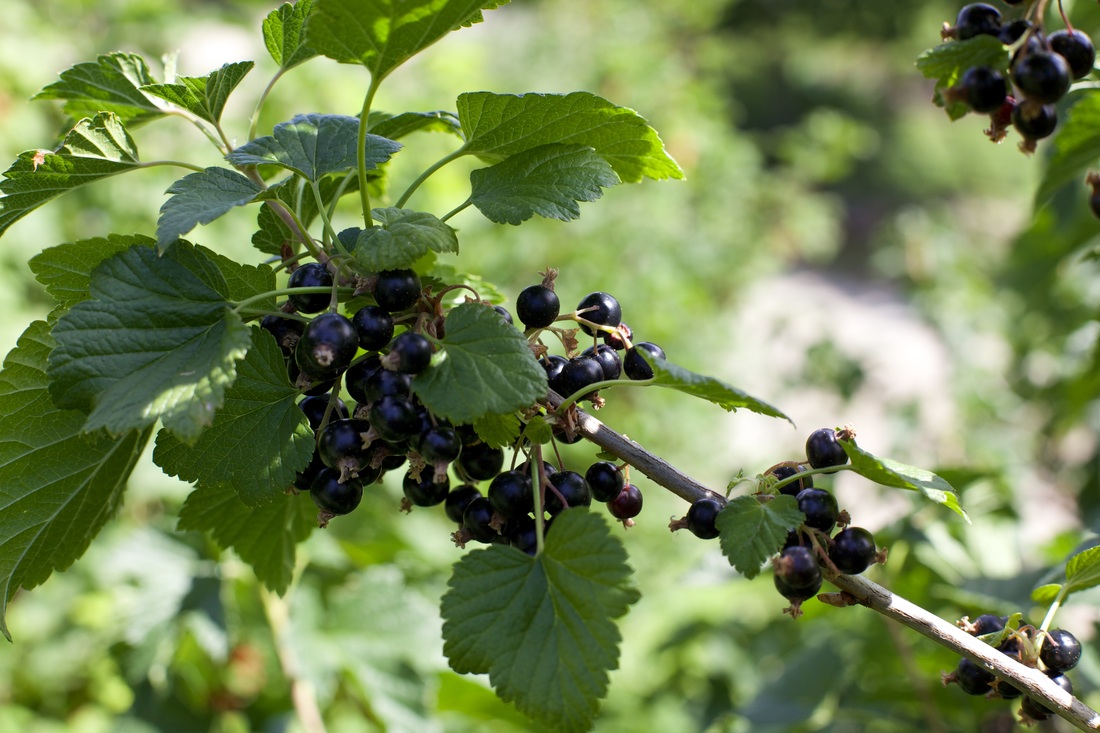 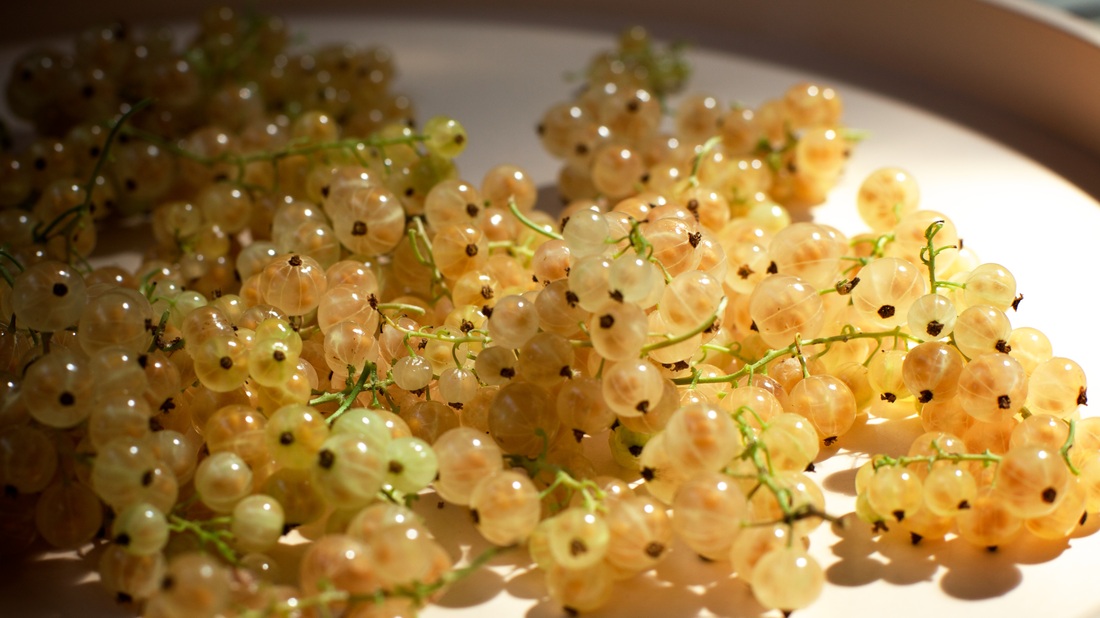 David will keep working to produce these berries until it starts to get cold and he and Jeni will take a break, maybe to Italy, or France, or both. They’ll return a few weeks later and prune the berry bushes and fruit trees, turn the soil and get rid of the remaining weeds, fix a hundred things by hand and get ready for a new season. I think the land likes David and Jeni. It responds well to their care, and to what they choose to plant and tend. On my way home, I pop a huge red raspberry into my mouth. It taste like a warm summers day and reminds me of my own childhood. I’m grateful for people like these guys, and for their ability to put summer in a punnet. 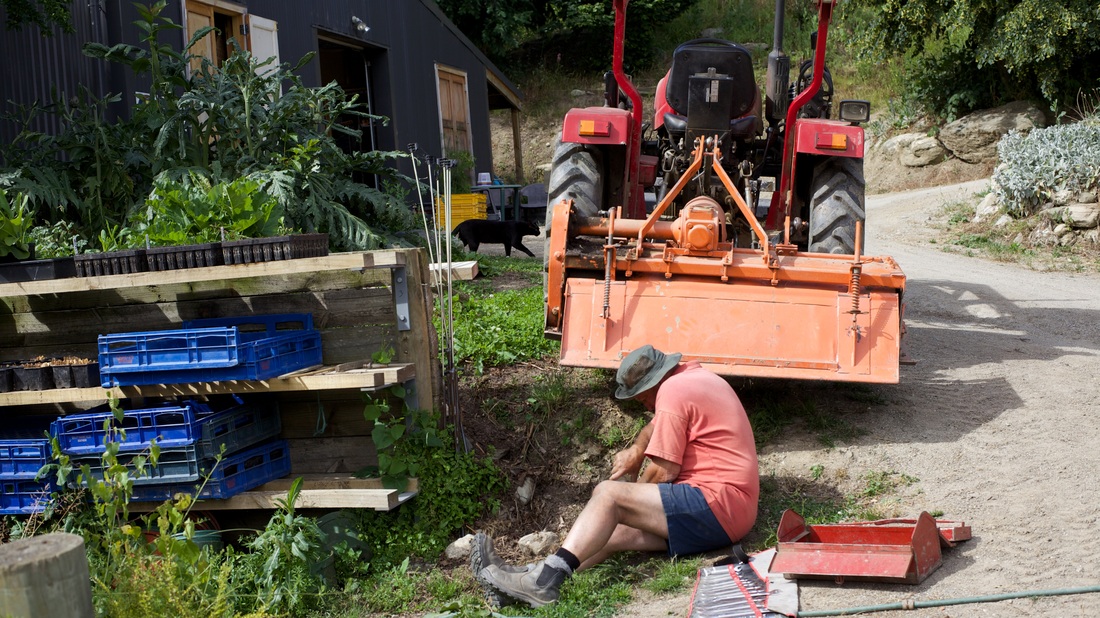