James Hutton is your average kiwi. Average as in he was raised in this extraordinary country, travelled the world tasting much of what it had to offer, and then returned home to reinvent the New Zealand way of life. Hailing from the Lower Hutt region in Eastbourne, James is well connected to his community. He studied in the area (Zoology), worked at mainstays such as L’affare, and has started a number of cafe’s, fish and chips shops, dessert bars — and has now landed in what truly feels like home to him, Marmalade Deli. The deli provides a touchstone for James and the Eastbourne community. He says the place acts as a hub for folks to share food, ideas, and for James, a testing grounds for his many inventions. Similar to the way many artisans use local markets to test and promote their creations, Marmalade draws people in to share the goodness and give direct feedback via conversation and of course, sales. 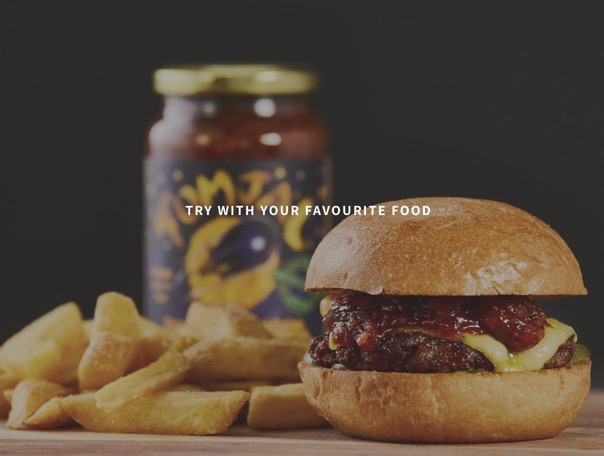 James showed up on my radar when one of these inventions reached us at Raeward Fresh in Queenstown. He’d been playing with a brinjal (eggplant in Hindi) relish and had found a way to decrease the sugar content (the bane of relish recipes IMHO) and upping the flavour profile. James accomplished this by adding a number of spices (fenugreek, coriander and cumin) and switched up the vinegar to make it GF. But the kicker was James using tamarind paste, which both rounded and punched up the overall effect. As a result, he called the relish Tumjal. 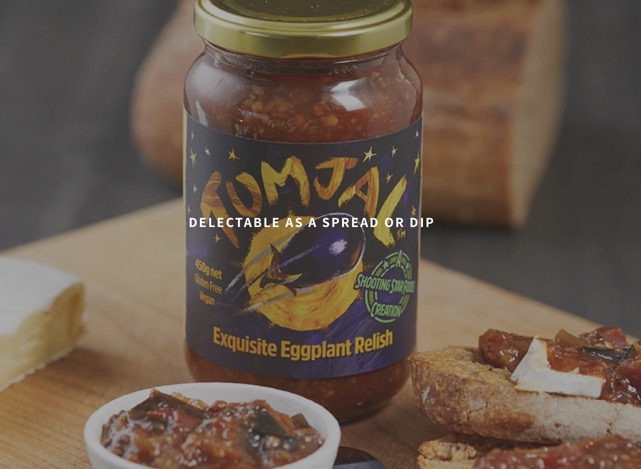 Now, if you’ve never tried this eggplant relish, I gotta tell you, it’s a revelation. The flavours are so wonderfully moorish, that you will try to find as many uses as you can. I put it on pizza, toast, a side with mains, by itself for a snack. Warm, cold, with green eggs and ham… I could go on, but I’m telling you, you’ve got to try this. The rich smooth flavours of the eggplant riff with the tangy tamarind, and are brought to further life with the cumin and fenugreek. And, the fact that the sugar content is way down makes way for all the other flavours to do their job. 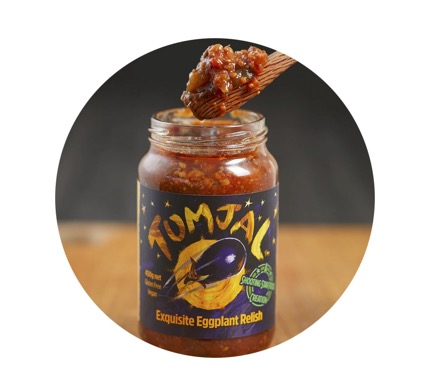 Now, this relish is not cheap. Nor should it be when you consider what’s in the bottle and how it was made. But if you can control yourself (I didn’t), every spoonful will be well worth the money. Especially if you are partaking in the spirit in which Andrew makes his gear; in the presence of friends and family, experimenting with exotic ideas made at home, celebrating the kiwi way of life. We’re so glad James was raised up the road, travelled the world, developed his palate and has come home to share the mashup. Cheers mate!