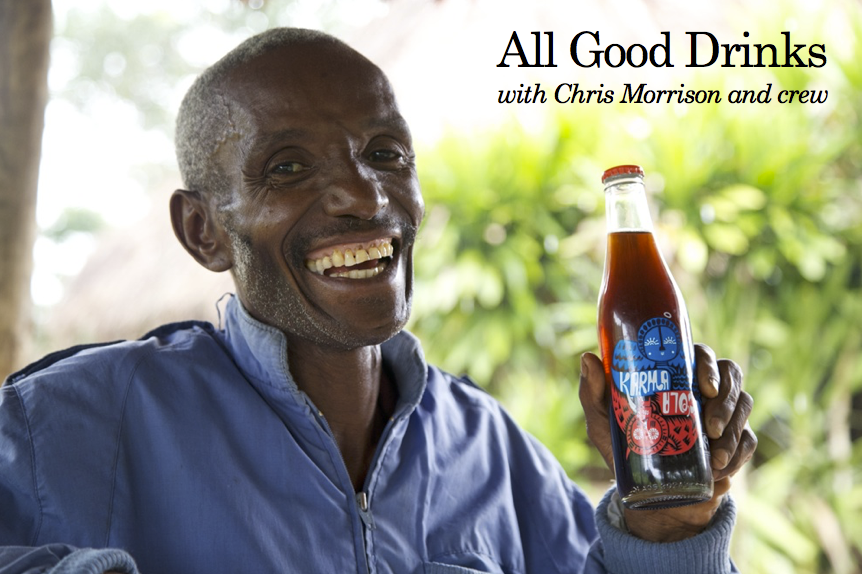 You can find All Good Fizzy drinks at Raeward Fresh stores all over the South Island.
There are a gazillion drinks available on the market today – and most of them are average. So, when you take a swig of something that surprises your palette and gives you pause to take a second look at the bottle, it’s worth noting. This was my experience with the range of drinks from All Good. First, it was solid traceable flavours (as in you could actually taste the black currant or ginger, instead of their chemical alias). Next, punchy fizz balanced just right with real fruitiness. And to finish up, a startling taste experience that lasts all the way down the back of the throat (because you’ve actually just swallowed your first real cola nut beverage). It seems there’s actually something to this fair trade, organic business that comes through in the flavour and quality of the drinks. Chris Morrison, a third of the brains behind All Good, was kind enough to explain how…. 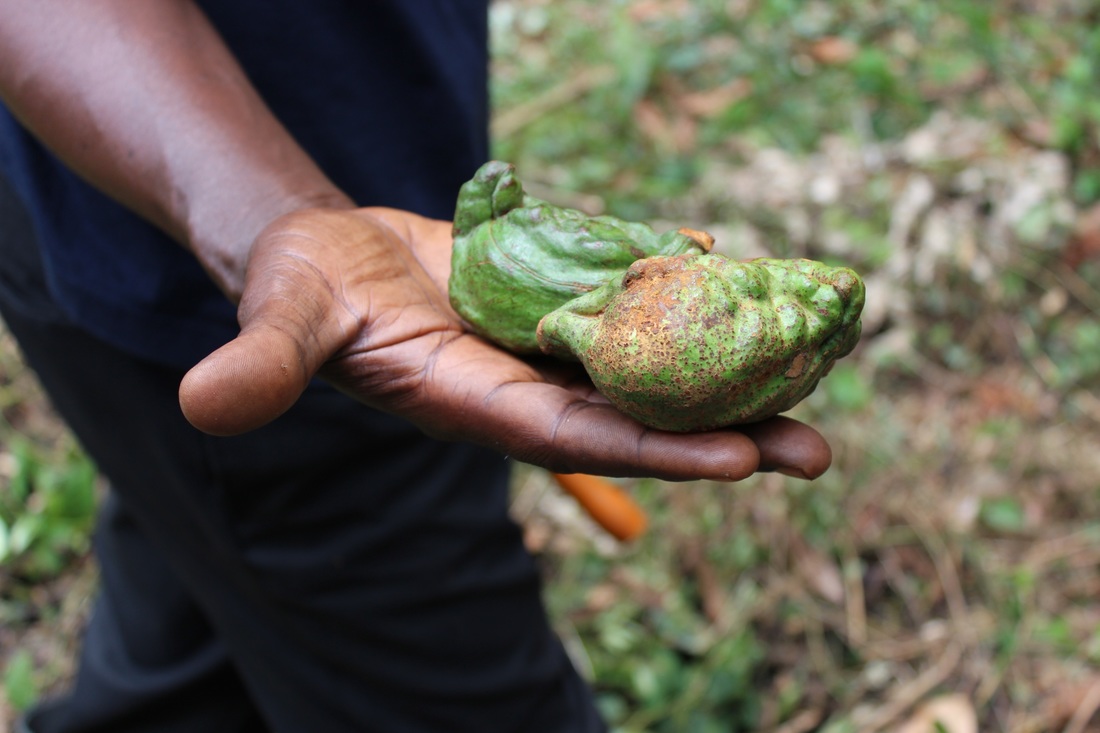 Let’s begin with a bit about this third of those brains. Chris grew up in Wellington and started wandering around the world in his early 20’s. He spent some time in Vancouver, where he worked in a health food store which piqued his interest in all things organic. One of his first food endeavors in the field was to create an organic vegetarian dog biscuit. Hmm. Moving on… Chris carried on around Europe and Mexico before returning to New Zealand where he studied naturopathy and met his wife Deborah. From here it was back to work at another health food store, where a supplier eventually sold Chris his recipe for ginger beer – the long story short of which saw Chris founding and running Phoenix Drinks (along with his wife Deborah and friend Roger Harris). Phoenix became Australasia’s largest organic soft drink company.

After Chris and his wife chose to sell their shares of Phoenix, Chris continued to look for ways to keep his Kiwi entrepreneurial gears turning and turned to organic bananas. Along with his brother Matt and friend Simon Coley, Chris and Co (of the collaboration All Good Bananas) wanted to make the shift from looking solely at the environment (organics) to the social side of food (fair trade). As food production is the staple part of small community economics around the world, Chris, Matt and Simon decided it was time to get in direct contact with growers and work the supply chain in a fair and ethical way. They were the first in the country to supply NZ stores with organic, fair trade bananas. 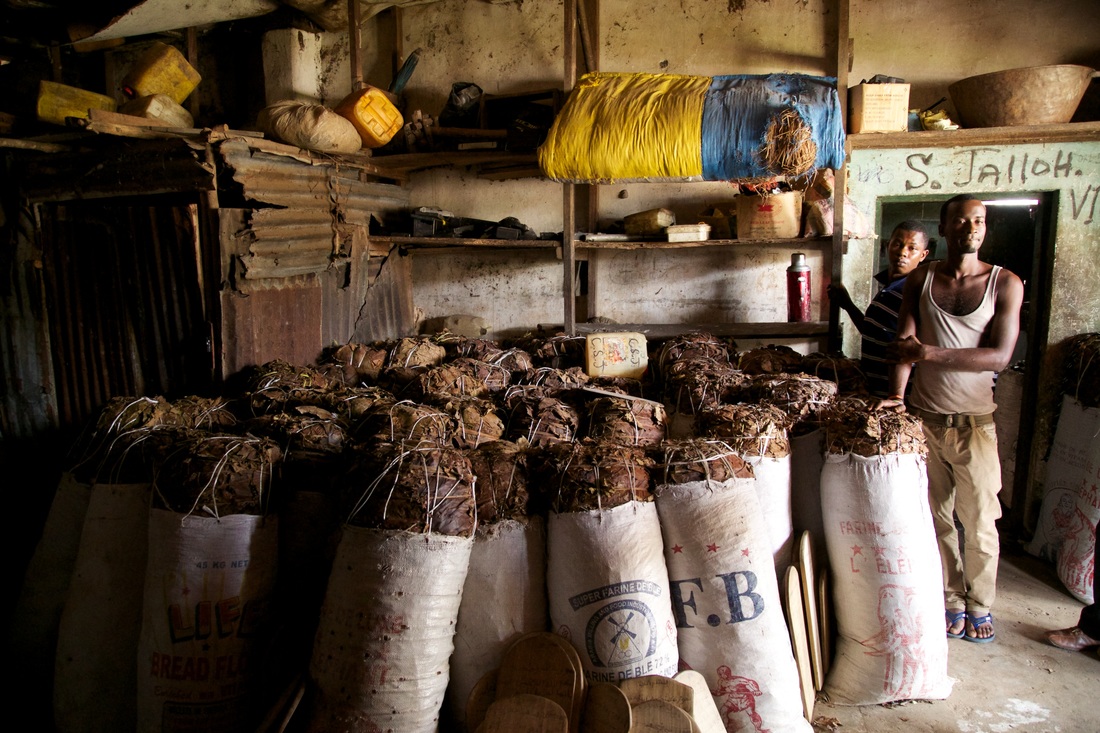 This combination of solid business nous and a compassionate ethos formed the background for taking their All Good company to the next level. For Chris, this meant cola. Many companies had abandoned using the actual cola nut in beverages and opted for chemical substitutes instead. Cola is challenging to source (especially in war torn Sierra Leone) and costly to work with, but it has a such a unique flavour that can’t really be reproduced. Similar to the ethical thoughtfulness that’s come to characterize the coffee movement of late, Chris wanted to build bridges between growers and discerning NZ consumers. He chose a village in Sierra Leone (Boma) to work with, bought directly from them and thus Karma Cola was born. Simon, who worked with 42 Below’s marketing team (an interesting story in it’s own right) helped come up with the campaign for All Good drinks, telling the honest story of shared values between Sierra Leonean farmers and a few ordinary Kiwi blokes. Karma’s main pitch is “What goes around, comes around”. It’s catchy but it’s not spin. They have indeed created a virtuous cycle around quality farming of exceptional ingredients (including organic vanilla from Sri Lanka and organic cane sugar from Maharashtra India), it’s transformation into healthy and delicious beverages, and it’s sale to an appreciative audience. 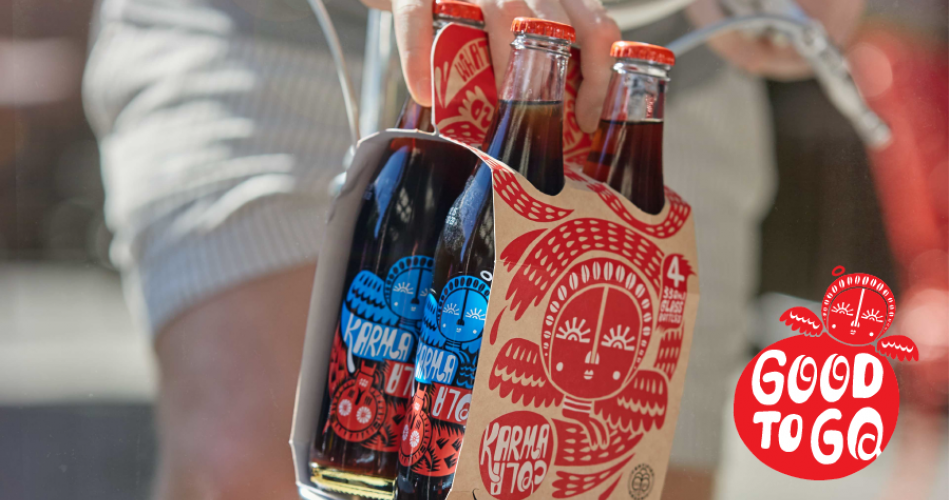 Since Karma Cola, the All Good crew has gone on to make Gingeralla, a fantastic low sugar, high ginger kick of a drink sourced from Forest Garden Growers cooperative in Sri Lanka (who are made up of 130 small family farmers who grow a variety tropical spices and fruit). After that it was Lemmy, a lemonade made from organic Sicilian lemons and organic cane sugar from Suminter Organic Farmers Consortium in Maharashtra India. And finally, just last year, All Good added a range of sparkling fruit drinks to their stable of liquid goodness. These wee sparkling sippers smack of James Bond coolness paired with Gordon Ramsay in-your-face flavour. Seriously, these fruity little bombs will light up your day. The water is sourced from Waiuku and the fruits come from as close to home as the Canterbury Plains (for black currants) or as far as the Negev Desert (for the bitter lemon). Have a look at All Good’s site to see the wonderful range of fruits and their sources used in their new Sparkling drinks. 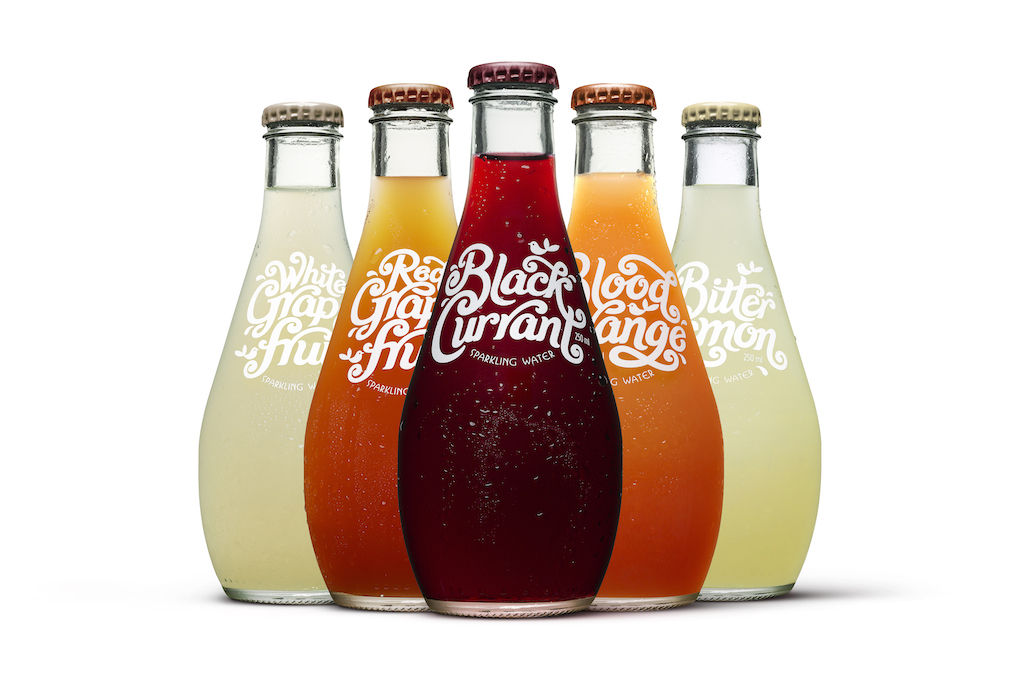 Perhaps the only thing I’m left wondering is, with ingredients sourced from all over the world, what’s so Kiwi about All Good? Here’s what Chris had to say. Like many boutique companies in the Kiwi food scene, Chris and crew would love to get all of their ingredients creating as few carbon molecules as possible. Problem is, for all our clean and green image down under here, NZ uses only 1% of it’s land for organic growth (as opposed to say, Switzerland which uses 11%). So while this does create a carbon conundrum, it also creates an opportunity for green tech, fair trade creatives like Chris, Matt and Simon to come up with a Kiwi-esque solution. For All Good, this has meant using the inevitable distance to build bridges. All Good shares it’s Kiwi sensibilities in the form of ethical practice, fair prices for primary produce, and the opportunity to build substantial relationships across cultural divides. Recently, these relationships have meant they also literally build bridges (like in Boma, the village where they source the cola nut). They also network like crazy to find other boutique producers (like Eyal from Dan in Northern Israel who supplies the red grapefruit) who they can share ideas and markets with, creating both the social and environmental impact their values have them dream of on a worldwide scale. Chris still campaigns to see more of NZ grown organically, but he’s not afraid to use the existing horticultural tension as a means to share the profits with an international set of villages. I say grow on All Good, grow on. 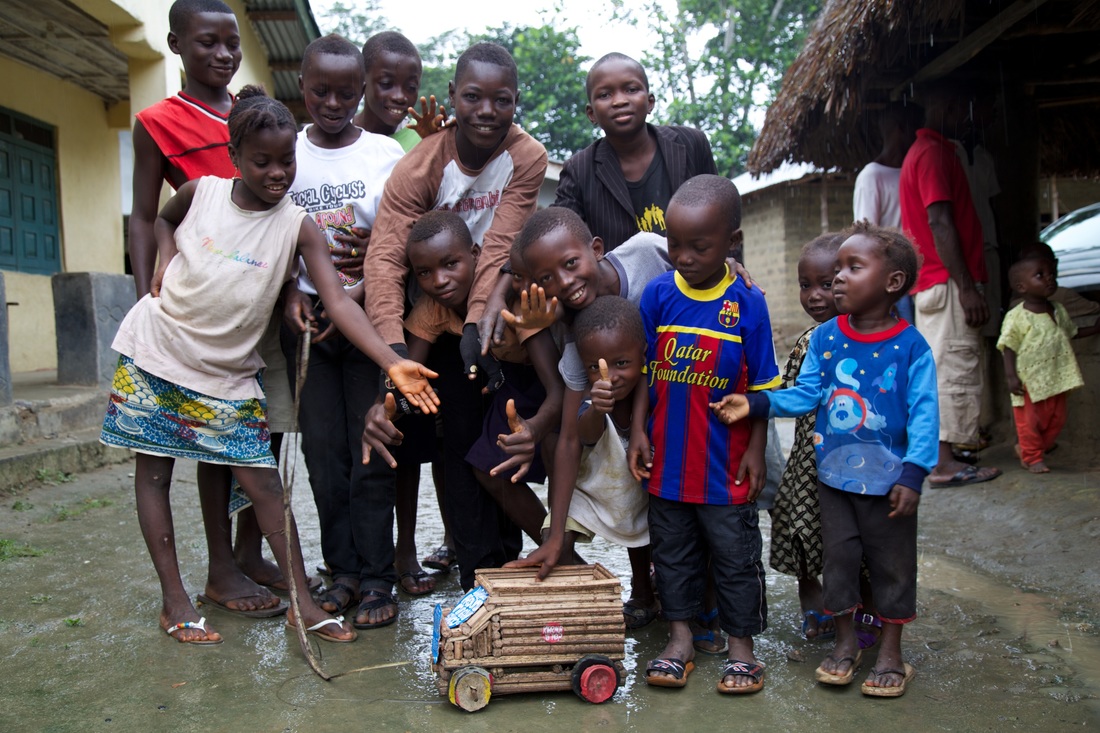