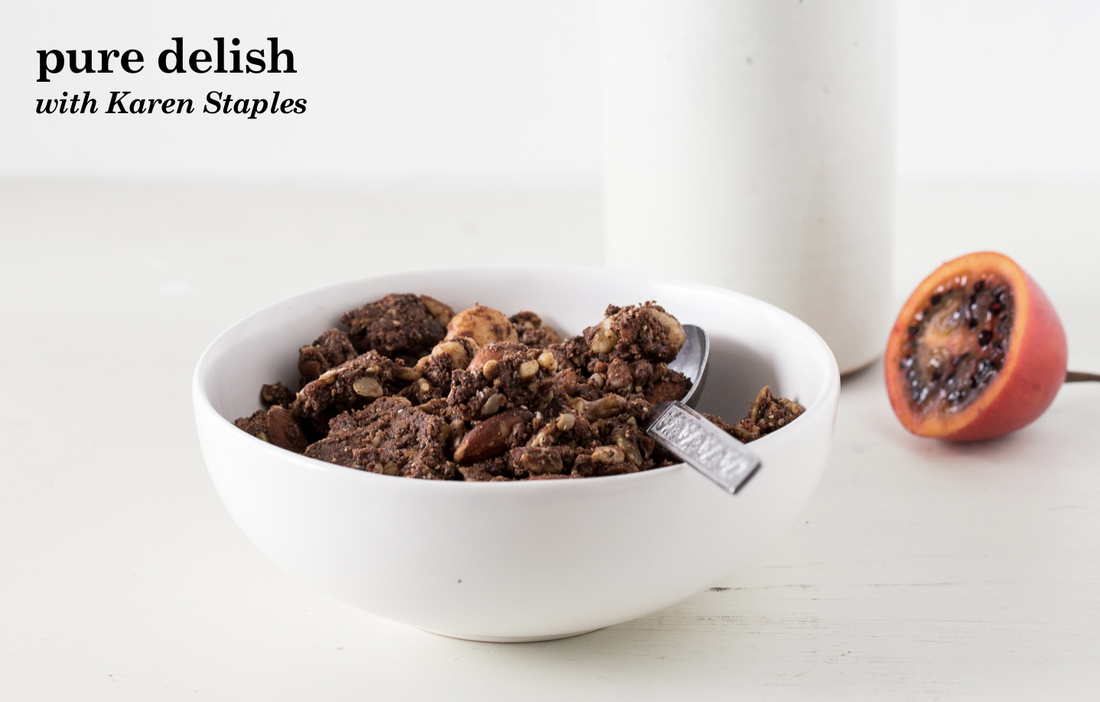 Karen Staples grew up in Auckland amongst a large family of foodies. As a child, she loved hanging around the kitchen reading cookbooks and experimenting with baking recipes which she trialled on her three bothers. Eventually she became the go-to person in the fam when it came to birthday cakes, or any event requiring something special from the kitchen. Some years later, she became the go-to person for people at her local farmers market for decadent Christmas cakes with a modern twist – which then developed into a seasonal business for corporate clients who also wanted festive home made goodies. Over time Karen developed a reputation for outstanding cakes and cookies even though it was a side project for her to raise some extra cash during the holidays. When a friend asked her to produce a breakfast cereal for their new retail store, Karen combined the same playful experimentation with recipes with top shelf ingredients to produce what would later become an award winning market leader in premium granolas. It seems to be her way with things. 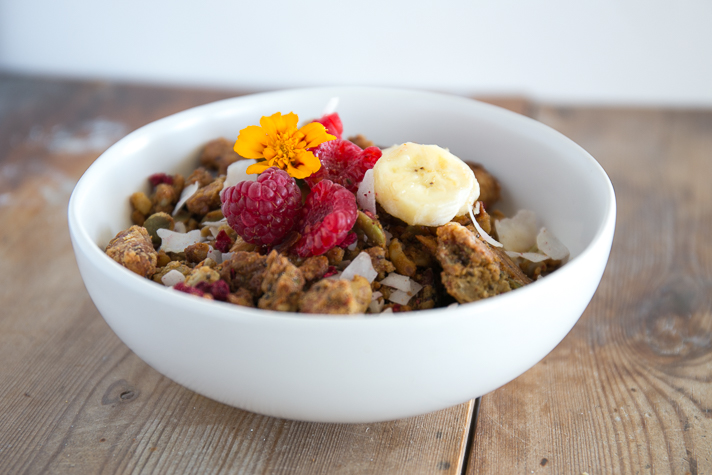 By now, you’ve probably seen pure delish products at Raeward Fresh and other stores around the country. Over the last 10 years Karen and team have been cooking up all kinds of special hand made cereals, bars bites and slabs (my favourite being the ginger and walnut slab, extremely moorish), and of course, festive treats which have become known for being as dense in nutrition as they are in flavour and satisfaction. Originally though, I thought they were a bit out of my price bracket until I had a go and brought some home. Reading through the ingredients it’s not hard to see why the cost is there, or reading through pure delish’ web site to see how everything remains hand made and produced which such a high level of quality. But at the end of the day it comes down to flavour, satisfaction and sustenance. 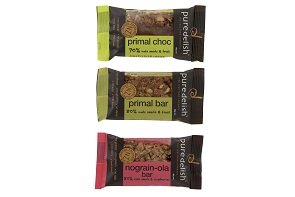 In terms of flavour, pure delish products seem to me to have something of Karen’s original Christmas cake vibe to them. They’re dark and rich and packed with heaps of different textures and tastes that come together super well. As such they’re really satisfying and you don’t need heaps to feel like your breakfast is complete, or an elevenses snack is enough to get through to lunch. The dense nature pure delish’s cereals bar and bites (usually at least 60% nuts seeds and fruit) makes them rich and wonderful. In talking with Karen about her products, I noticed she’s keen on good health for her family and of course her products. It’s apparent in her choice of the best possible ingredients, paleo mixes and her own health choices, but to Karen pure delish seems to be all about creating foods that celebrate the best life has to offer while doing it for and alongside family/community. She’s still baking for the whānau. 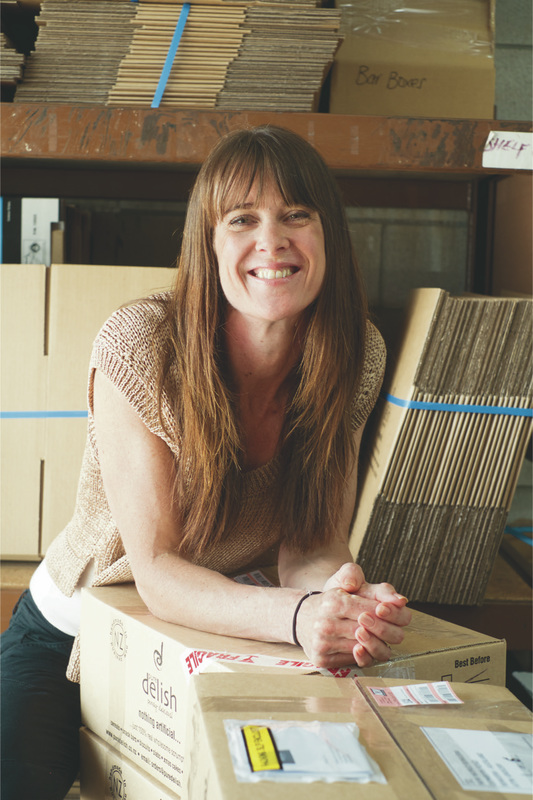 The last thing I noticed about pure delish is that their foods are true sustenance. When you’ve had some serious breakfast cereal or snacks which actually cover most of the nutritional ground your body needs you can feel that both during and after the meal. This kind of food is very much worth the cost per gram especially if you eat reasonable amounts and spread out a bag of granola say, over a week or so. 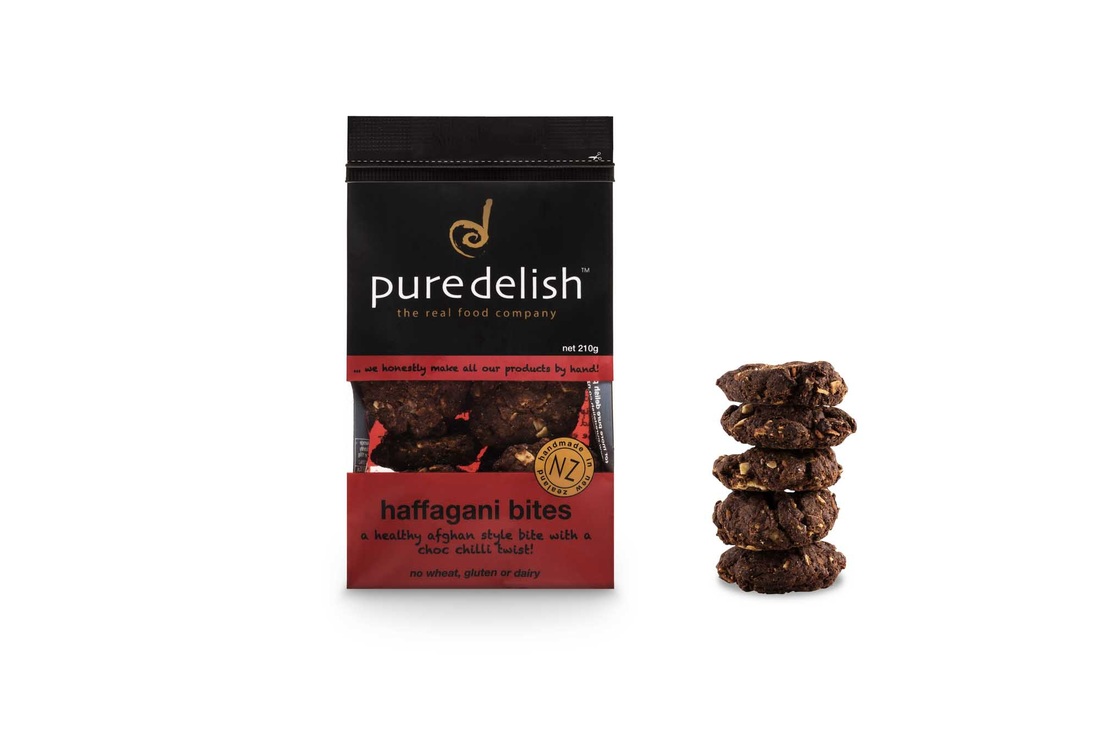 At the end of our conversation I asked Karen what was next for her entrepreneurial self. She mentioned some cool new flavours coming up using ancient grains or making passion fruit granola, but what impressed me was her sticking with the knitting. She’s not looking at going super global, mechanizing the hell out of the operation or doing some line extension bid to create pure delish action figures (although yes, I do like a toy in my cereal box if they’re handing them out). Nope. Karen wants to keep focusing on what she loves. A recent health scare and a deep love for her community has helped refine her attention on those things she wants the most out of life. Creating a meaningful connection with her community, making the best possible foods and sharing life with her family, special events and all. Makes me feel privileged to be on the receiving end of that love, even through a bowl of amazing cereal. 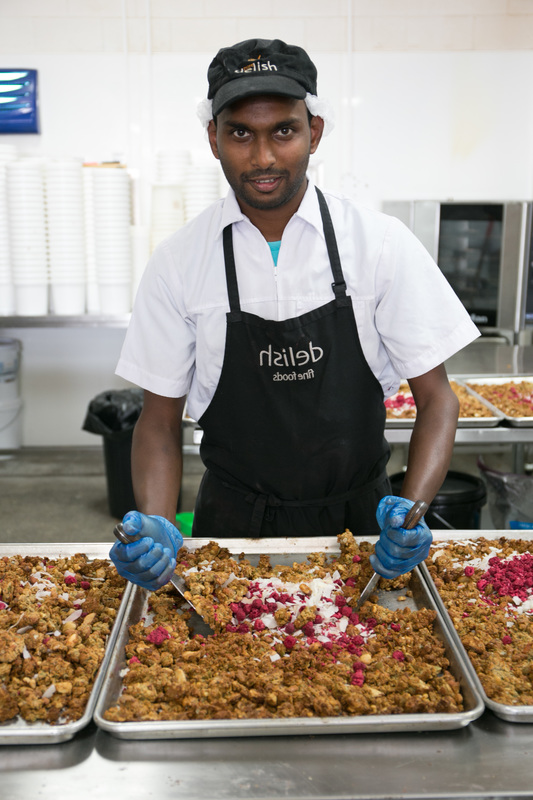