At 32 years old, Eliott Menzies and his Altitude beers are a bit of surprise. The man has an inordinate amount of brewing knowledge for a guy his age and his beers have an extraordinary depth of flavour and a refreshing balance for a craft startup of only three years running. Altitude’s presentation has all the markings of coming from a huge ad agency (nope, just a cool friend of his, Lisa Te-Awhitu) and you can find these hefty bottles in some of the best wine and beer bars in the country. On top of all this, Altitude Brewing has been wining awards over the last two years now, competing against more established breweries showing what it’s really made of. Which again, I find surprising coming from this bearded good natured young fellow who could just as easily be your local barista or graphic designer. After a pallet popping beer tasting Eliott deftly delivered at Kinloch Lodge a few weeks ago, I decided to follow him up and get the back story behind these amazing brews. 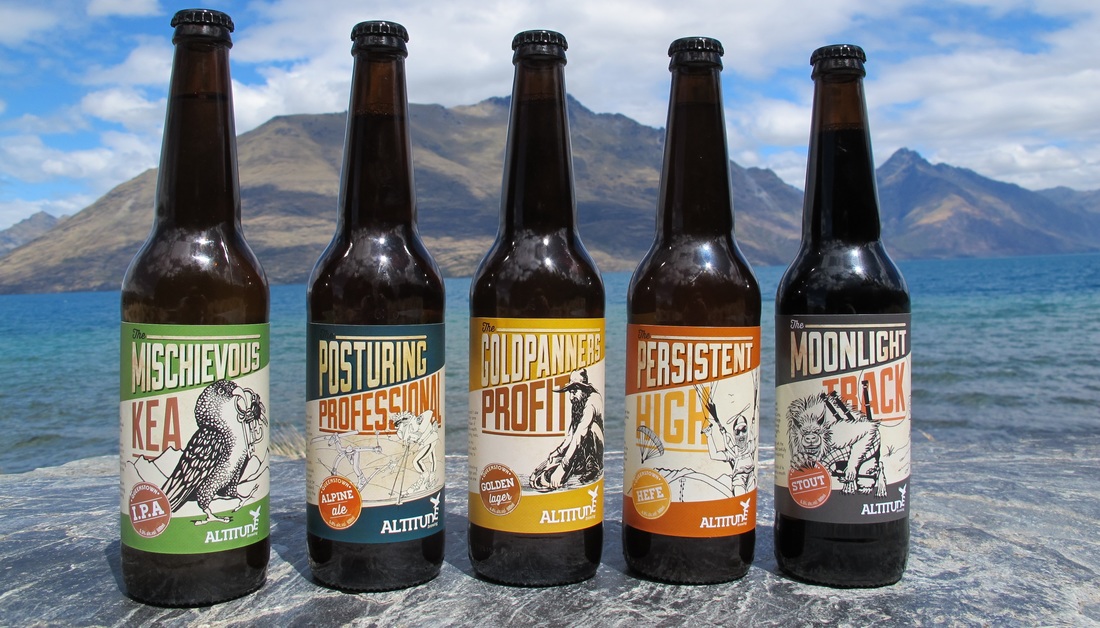 Eliott grew up around Nelson, mostly on land. His parents moved around a bit and decided at one point to live on a boat sailing around the Marlborough Sounds. So for two and a half years Eliott and his two younger brothers lived at sea. Being home schooled before and during this time (Eliott’s mum is a teacher), he learned to make stuff as part of his curriculum and life on the boat. One of the things he made for instance, was a ginger beer for a local home brew competition held at The Bay of Many Coves. There was of course, a few exploding bottles along the way but Eliott eventually mastered the brew, getting feedback from the local kids, all quaffing their ginger beer and sharing tasting notes in a hut on the beach. This explains much of Eliott’s early education. 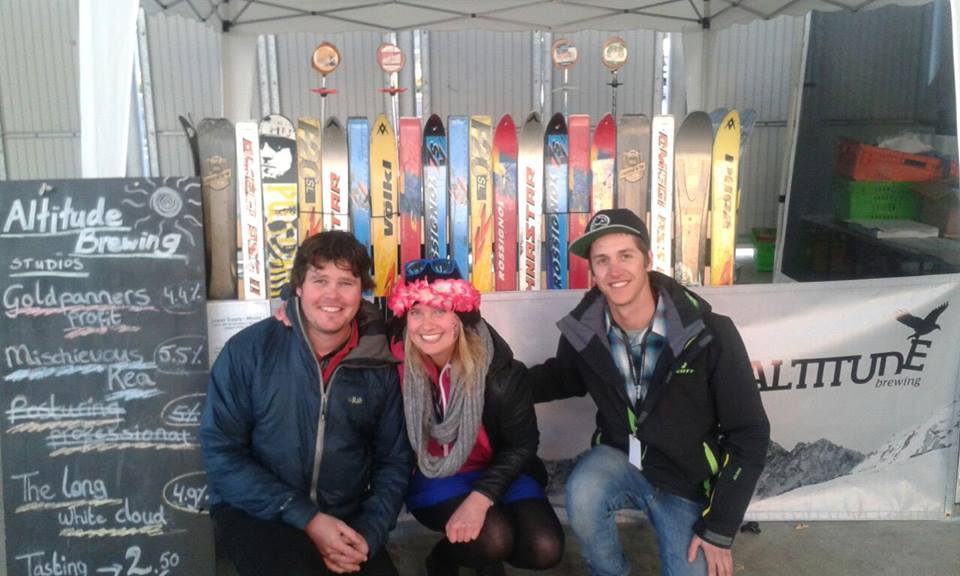 From the sunny north (of the South Island) the Menzies moved to the snowy south (of Queenstown) where Eliott went to high school, continuing his appreciation for local brews with memories of great beers being served to his family at McNeill’s Brewery (now Sasso), a classic 1882 stone residence built by the Scottish James McNeill which was converted to a local brewery in the 1970s. After high school and before Uni Eliott went to Scotland where his craft beer experience went much deeper, working at the Clachaig Inn where they had 12 hand pumps of local beers on offer. One of the local breweries in the region, Atlas, gave Eliott a job a few days a month where he was able to get into the belly of the beast and see the entire old-world process, albeit mostly from the vantage point of digging out tanks and washing down floors. A home schooler at heart though, Eliott took this as a learning opportunity and soaked up as much as he could. 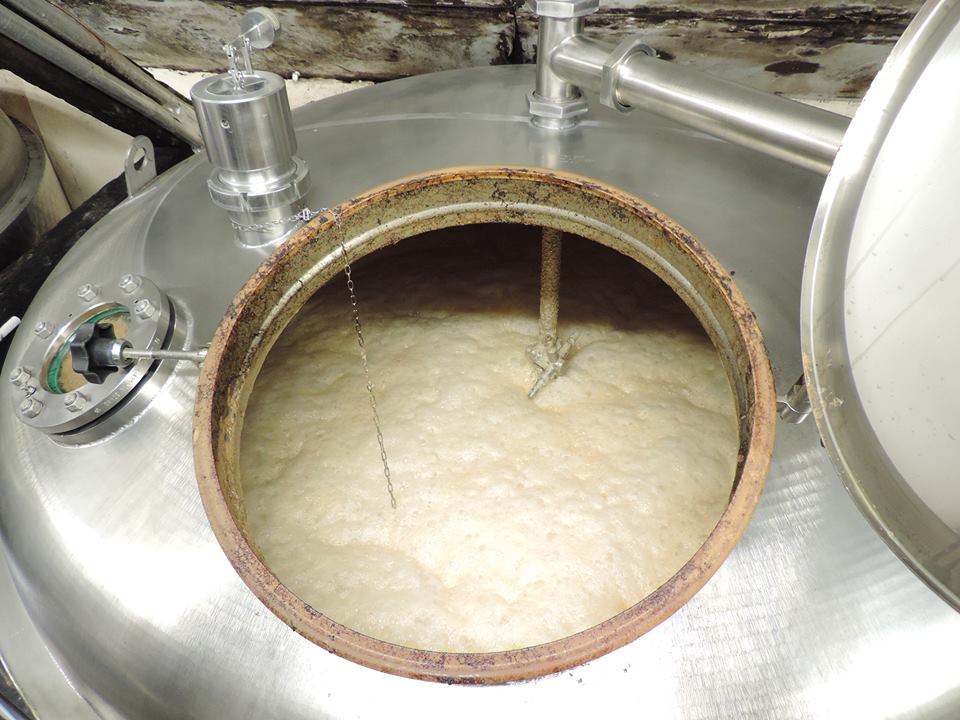 Returning to NZ for Uni in Wellington in 2002, Eliott started making his own beer recipes (and a few wines) which fermented away in the flat’s hot water cupboard. Spurred on by the odd craft beer experience – like his first Tuatara at Bar Bodega – Eliott saw the fledgling beginnings of the craft beer movement in this country, using kiwi grown hops and other local ingredients creating unique new flavours or re-inventing the classics. The craft beer scene in NZ really didn’t get going till around 2006 so Eliott and a few others around the country were just starting to brew these ideas within themselves, each following a different path with different backgrounds. For Eliott, this meant more time overseas in Colorado and the UK, then back to Queenstown running his own small business and working in various parts of the wine industry. In 2009 however, with recipes still fermenting in his brain, Eliott decided to make brewing his “full-time hobby”, taking a true amateurs approach to brewing where a love for the craft and a passion for quality drive the process. 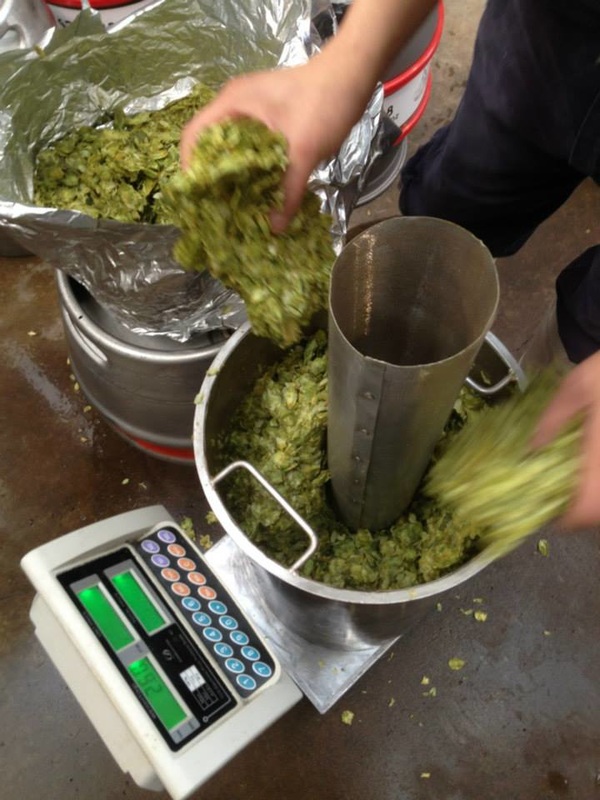 The culmination of Eliott’s journey came in 2013 where he decided to lock himself away for six months in a small batch on the Kaikoura Coast perfecting an IPA recipe. Eliott wanted to strike the balance between a full flavoured brew and a medium alcohol content. Most IPA’s depend on higher malt contents for flavour balance but this pushes the alcohol level up too. For some this isn’t a problem, but for Eliott, the challenge was to create a beer you fully enjoyed alongside a great meal, or on it’s own after a big day on the hill – not getting sloshed, but instead soaking up flavour and experience. He wanted to mirror the best of beers he’s had around the world, but making it distinctly kiwi, hops and all. The result, The Mischievous Kea formed from locally grown Pacific Jade, Pacifica, Motueka and Nelson Sauvin hops and a range of malts that Eliott kept his eye on to reach that perfect balance he knew he wanted to share. And share he did, at an opening at Atlas bar in Queenstown, where they couldn’t get enough kegs to keep up and ordering more of whatever Eliott could come up with.

Applying the same passion for old-world craft and classic flavours, Eliott and Altitude came up with another five brews. Each one matching the makers heart for depth, quality, balance and flavour. I know this personally from my own experience but I decided to take them all to a local dinner party (German Food: Rosti, Sauerbraten and red cabbage) where some foodie friends and I could put these beers to work with an extensive meal. This is what we came up with:

Nose effect: citrus, pine, cheddar
Rich, malty down the throat with food. Super smooth with the pepato.
A little smokey with a citrus finish

Oak flavours with the castelli

Lager: aka The Goldpanners Profit:

Smells of apple & honey, caramel. Crisp and dry in the mouth. Light enough to whisk down the throat when really thristy. With this food though oaty with the cheese and hummus and bright with the castelli.
With the Rosti it turns hearty and quenching

I.P.A.: aka The Mischievous Kea

A beautiful rounded flavour with the overall meal, works on all levels, even with the dark chocolate Anzac pie!

Stout: aka The Moonlight Track:

Forgot to pick one up, got two Kea’s instead. Doh!

Hefe: aka The Persistent High

With the sauerbraten: smells of ripe wheat as it should and tastes light on it’s feet (helles as apposed to dunkles) and bright. Almost floral, banana with an effervescent mouth feel. With red cabbage it gains some legs and warmth. Brilliant! Our favorite of the night.

In congratulating him on beers this well made, Eliott is quick to remind me how grateful he is to the many people that he’s learned from and who’ve supported him along the way including Davie McKenzie and the staff at Atlas, the local Queenstown community, and more recently, Eddie Gapper, Eliott’s new business partner. As I said earlier, these brews are now showing up at some of the best wine and beer establishments in the country, not because they’re craft and therefore hip, but because they’re outstanding in flavour and experience. Especially the stout and hefe in my experience. Not over the top new flavours for the sake of being beer candy, but because Eliott has mastered, in his young life, the art of building on top of a great beer platform and made them distinctly South Island alpine in magical ways. This is exactly why we stock these beers at Raeward Fresh – celebrating the true locality and provenance of makers like Eliott who know who they are and where they came from.