Exceptional foods usually have an exceptional personality behind them. What I usually find encapsulated in a unique bite of chocolate say, is a combination of ingredients, experiences and ethos that come together in that product. It’s like the flavours, mouth feel and endorphin reactors are all responding to the creators history, discoveries, craft and whimsy all at once. I think this is true in experiencing the first sip of a perfect latte as it is in a spoonful of homemade ice cream or the first bite of a perfectly aged steak. But there’s something special about the first bite of chocolate made by Marie-Loic Monmont that seemed to speak of a larger story that I wanted to understand. Perhaps it was the spunky fruitiness of the cupuaçu she incorporates. Or maybe that her cacao source, blend and process was masterful – which it is. Or maybe there was something compelling about Marie herself that was coming through the chocolate? What I found is that it was all of the above… 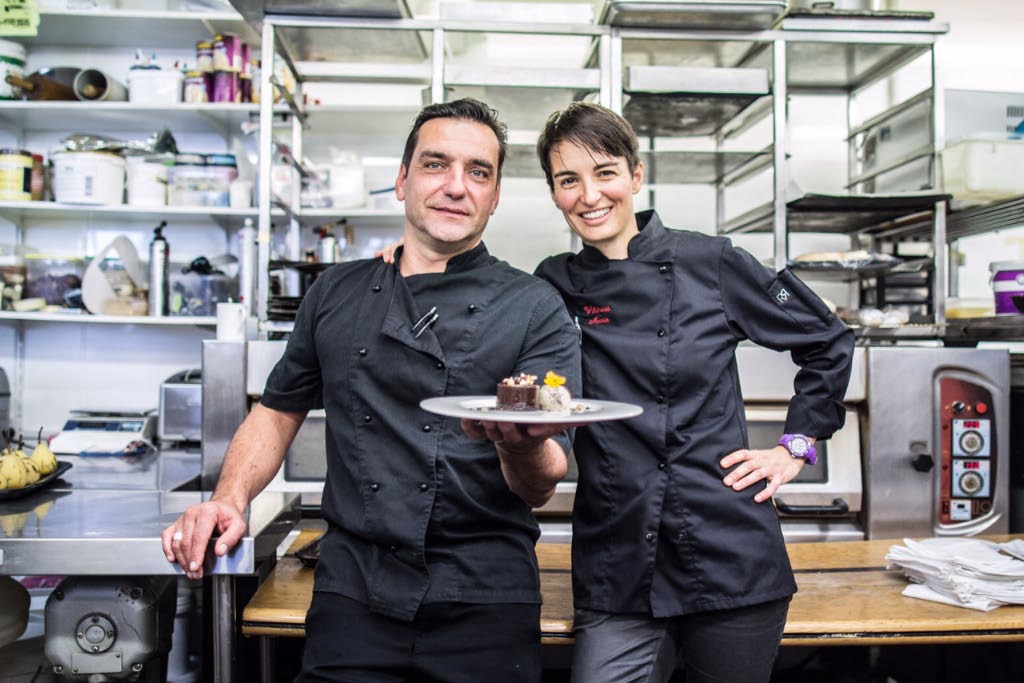 Marie grew up in Lyon, France and knew very early on in life that she wanted to be a chef. So early in fact that she left school at the age of 14 and went through a rigorous French culinary education which lasted for six years. After focusing on chocolates and patisserie in Europe she went on to work with the Ritz Carlton hotel in their kitchens in Los Angeles, Fukuoka, Cape Town, Windhook, Lyon, Budapest, Prague, Kiev and New York. This international experience also led Marie to work in Australia and eventually in NZ at the Intercontinental in Wellington where she fell in love with the kiwi way of life in what was to her, an accessible and family oriented city. Her and her husband settled down, had children, founded and ran La Patisserie in the windy city and when baby No. 3 was conceived, they decided to get Marie out of the kitchen and allow her some space to focus on the children. 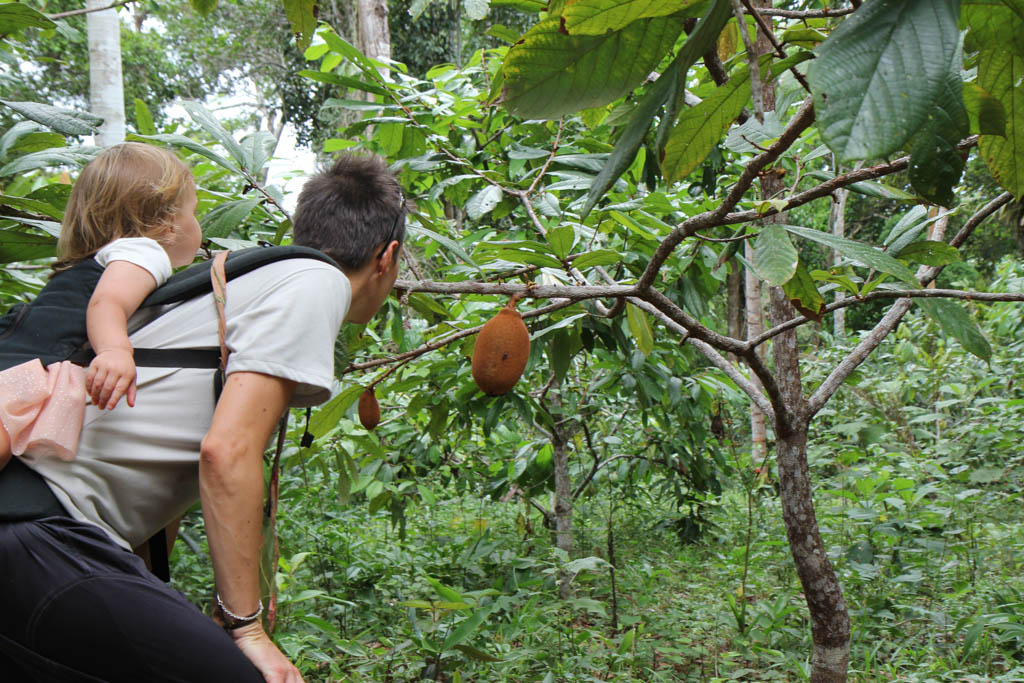 For Marie though – an adventurer having been around the world – this was not going to be retirement in the suburbs. It wasn’t long in fact, before a friend over for dinner one night got her international self inspired once again as he told them stories of Brazil and the forests growing organic cacao and it’s cousin tree the cupuaçu, known locally as the ‘pharmacy of the forest’. So inspired was Marie that she sent her husband – brave soul – on a recce to the jungles to suss it all out. He phoned back a few weeks later that it was fabulous indeed, so she packed up the kids, flew down and spent a few months among the villages of the Amazon river basin and Bahia, exploring, tasting and scheming. 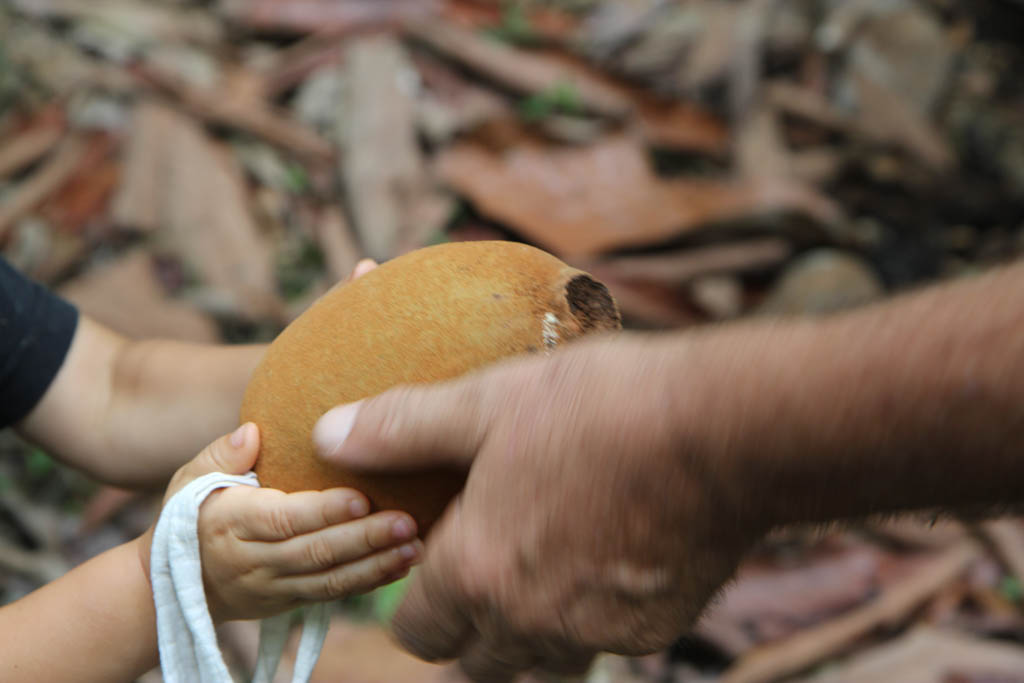 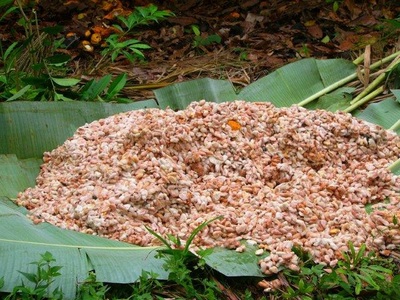 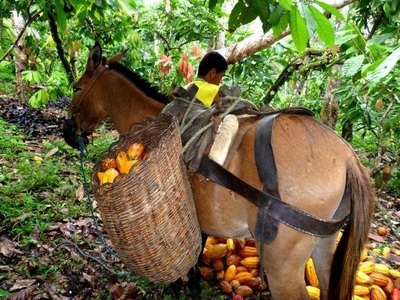 It’s at this juncture in her life, I believe, that all starts to come together in my first impression of her “Wildness Chocolates”. As Marie dives into the local culture, her years of cooking experiences draw out ingredients and methods which she shares with the local farmers. She runs workshops and trains growers (who have never actually made chocolate) in the production of bars using the amazing ingredients available to them. One such ingredient was the combination of the cupuaçu (pronounced – Ku-poo-ah-soo) which like the cacao bean, has a white fruity flesh that is usually dried off in the production of cocoa but Marie found a way, through much trial and error, to produce a dried fruit version of the cupuaçu flesh which she then creatively added to the beans found on the same farms. 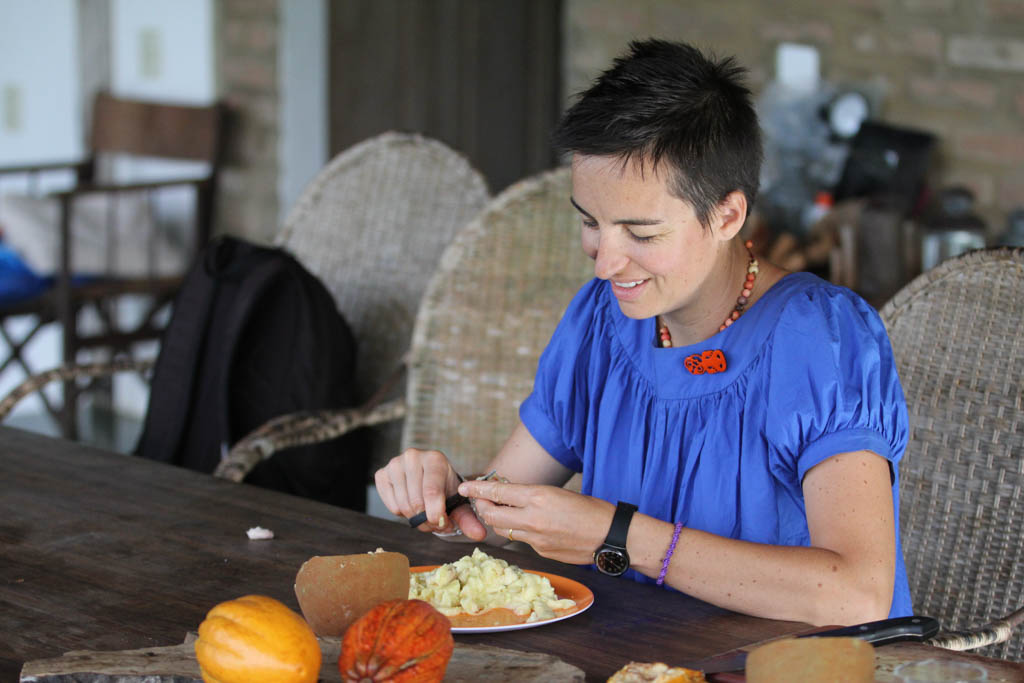 Along side of the explorer / discoverer side of Marie is the quality focused chef that she is. Having gone around the region sourcing the best Forastero, Criollo, and Trinitario cacao beans she could find, she began the deft process of blending at the Barry Callebaut factory in Brazil and processing these beans in combinations that drew out a particular depth of dark chocolate flavour, rounded with just the right level of sweetness which meant sourcing a wider range of beans from Indonesia. This is one of the things your mouth will immediately tell you about Wildness Chocolate. She completely nails the smooth mouth feel, the rich dark chocolate experience without being too dark (there is such a thing) and a surprising fruity finish with the added cupuaçu. 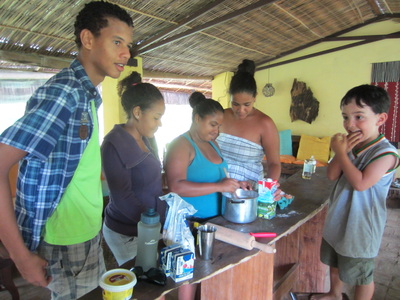 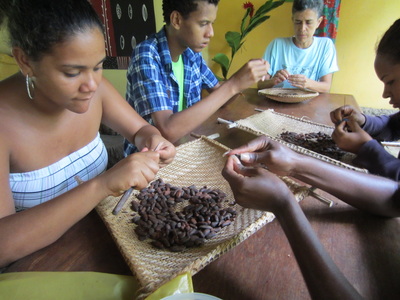 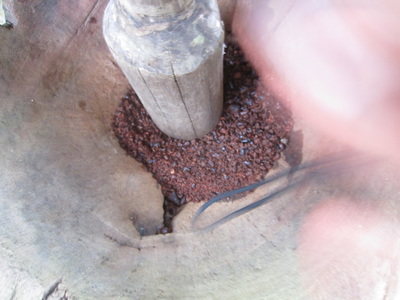 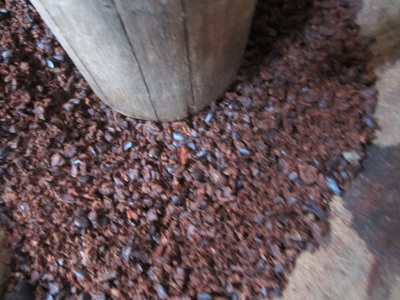 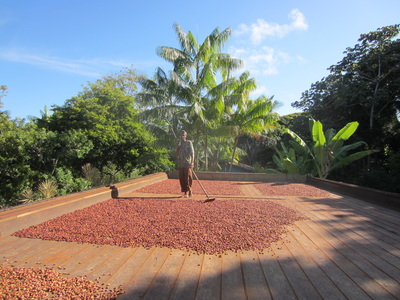 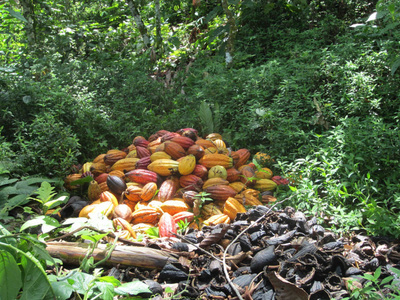 Coming back to NZ to create the new company, you see the community side of Marie come forward in the company’s ethos and methods. Just like in the villages in the Amazon, she quickly struck up a relationships with key people, this time though, with the local correctional facilities in Wellington. Marie started working with incarcerated women whom she pays a higher than normal salary to help her package and distribute her chocolate (along with a fair amount of story telling and encouragement being thrown into the relationships). Now, of course, when I first tasted Wildness Dark Chocolate, the Sesame and the Coconut versions, I did not know all of these details, but I knew something exceptional was going on. Having met Marie, it all makes sense and I’ve just scratched the surface of her story. I’m now really looking forward to seeing what else comes from her life, her story, and of course, her kitchen. It’s a privilege to share her story now through our shelves at Raeward Fresh and we hope you fully engage with it. 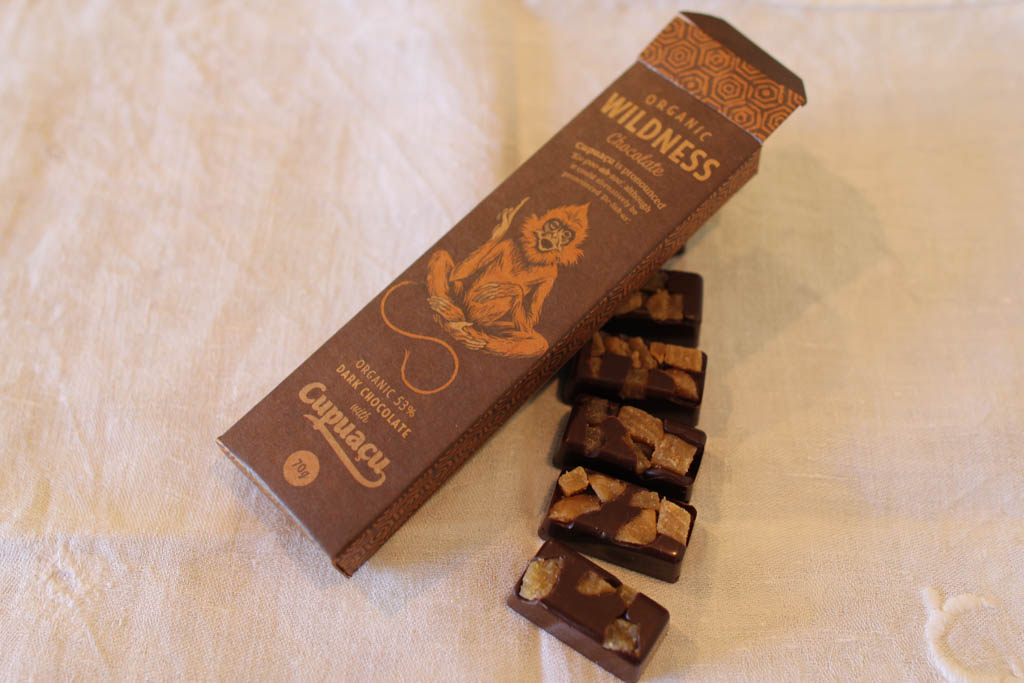