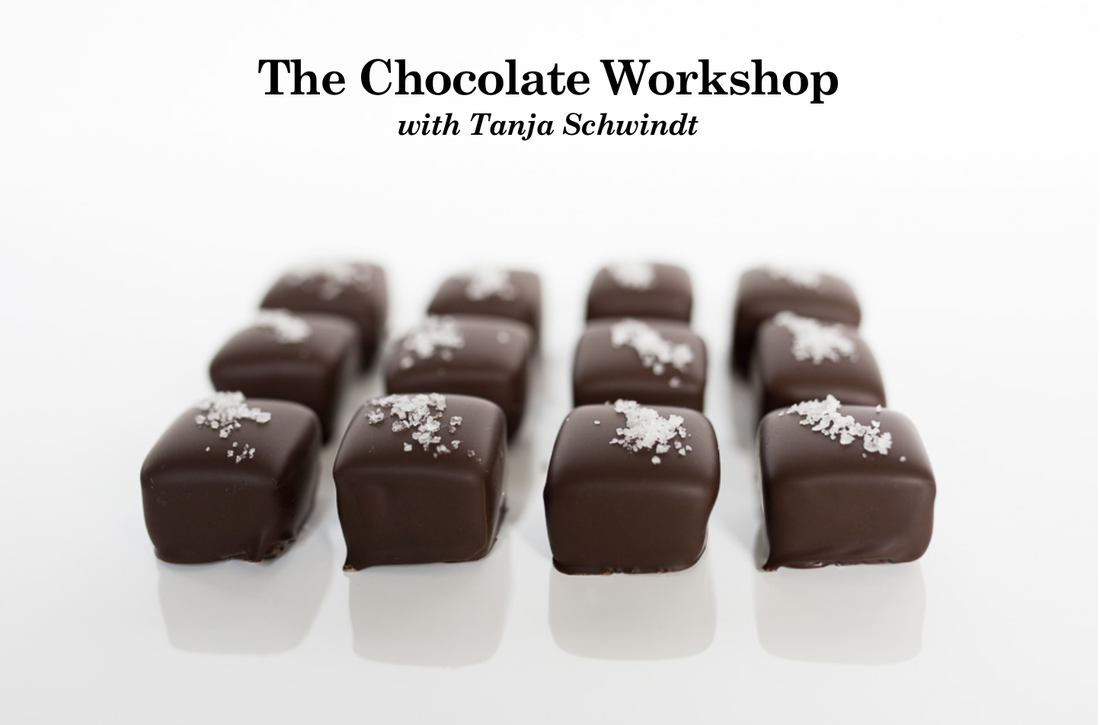 In my experience, the perfect salted caramel chocolate must have three things going for it. The chocolate has to be dark, perfectly smooth and thick enough to balance the caramel. The caramel should also be a bit darker – in the direction of an Argentinian dulce de leche – and not too chewy. Finally, if it’s a salted caramel, the salt should be significant enough in quantity to stand on it’s own alongside the other two strong flavors. Typically, most companies get one or two of these things right. Tanja Schwindt of Wanaka’s The Chocolate Workshop nails all three of these things with a kind of beautiful gusto – like a person who isn’t afraid of taking some standard fare and pushing it right out to it’s own limits. I love that.
I also love how Tanja is reimagining other classics like her dark or milk chocolate peanut butter cups while taking entirely new directions with, for instance, pairing traditional Japanese ingredients like Sake or Wasabi in the creation of specialized chocolate bento boxes. Whoa! Who does that? This girl must have grown up with French patesserier parents living in a foodie ashram somewhere up near Shangri La right? Nope. Tanja grew up in Mannheim Germany, which, while not quite being the Detroit of Europe, is not really known for it’s culinary history. So how does this add up, I had to ask. 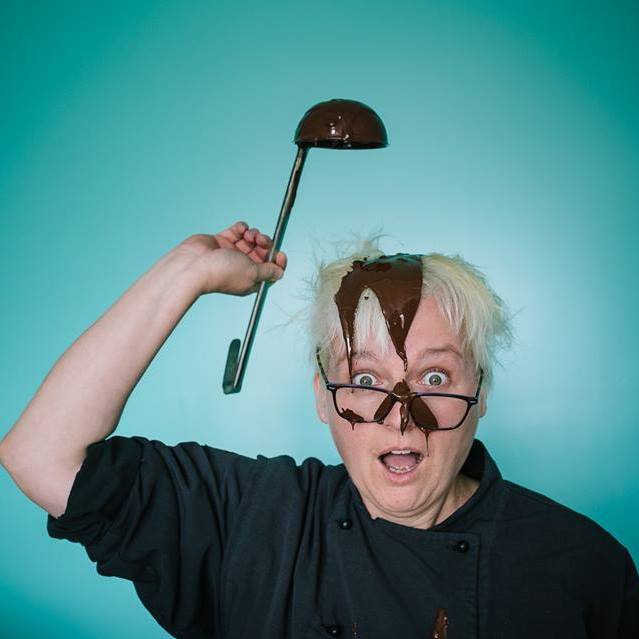 Tanja tells me that Mannheim did indeed have a variety of different foods and cultures but that wasn’t her inspiration. She did live close enough to France to be influenced by patisserie culture there as well but it was actually during her degree in Hotel Management in Germany where she took a pastry course that went deep into her psyche, something that would emerge years later. She continued working for a hotel chain until the feeling of being suffocated in a crowded city became too much and she took a job offer from a friend in Wanaka. Arriving in NZ, even while managing a back packers and later working in food services, Tanja loved the sense of open space, open minds and the general positivity of the region. 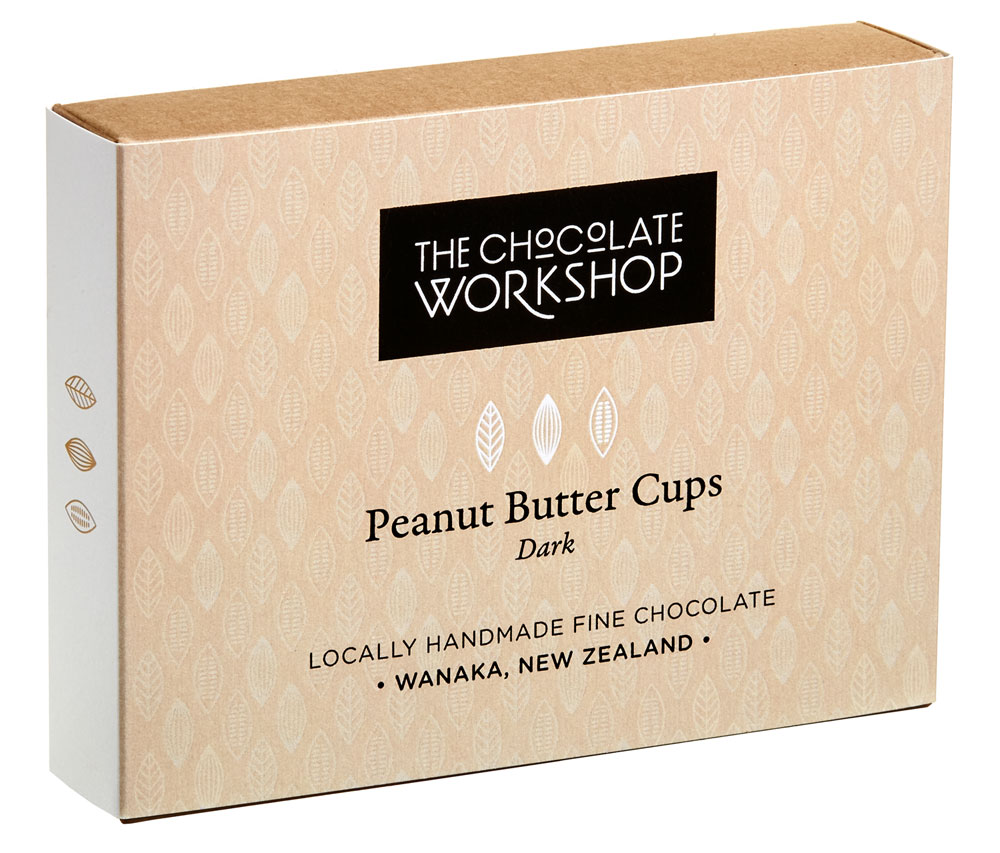 As Tanja returned to being her self again, the idea of making chocolate reemerged. She started at home, making treats for the local market which went so well that she decided to form The Chocolate Workshop in 2012. In 2014 Tanja bought the Wanaka Chocolates business as well. The purity of her ingredients, flavours and pairings had always been a strength of Tanja’s and she continued to push those envelopes until she grew from the markets right through to our shelves at Raeward Fresh. But this is only the beginning, or new beginnings for Tanja. 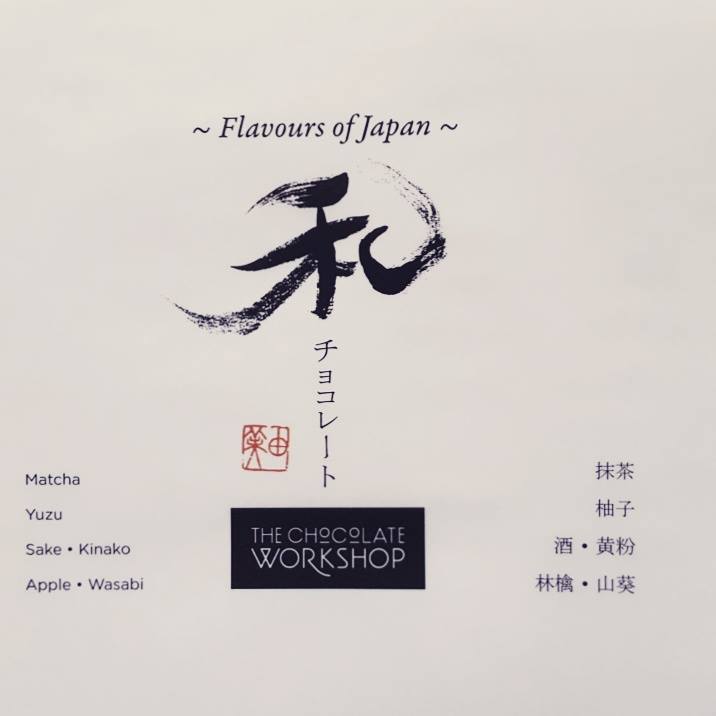 As we’ve seen with so many of our wonderfully creative producers, the melding of other cultures and histories with the spirit and environment of New Zealand amplifies their ideas and products, upping everyones food game. For instance, when Tanja made her bento box of chocolates, she collaborated with David Joll (of Zenkuro Sake, the only Kiwi brewing Sake in NZ) of Queenstown to create this unique pairing of cultures. It’s this place, and these people of different origins and experiences that makes the kinds of products at Raeward Fresh, the market stalls around the country and even the shelves of stores around the world shine with a kind of foodie wonder – where you pick up that box of salted caramel chocolates and just have to say “Wow”!
For more information please check out Tanja’s web site here. 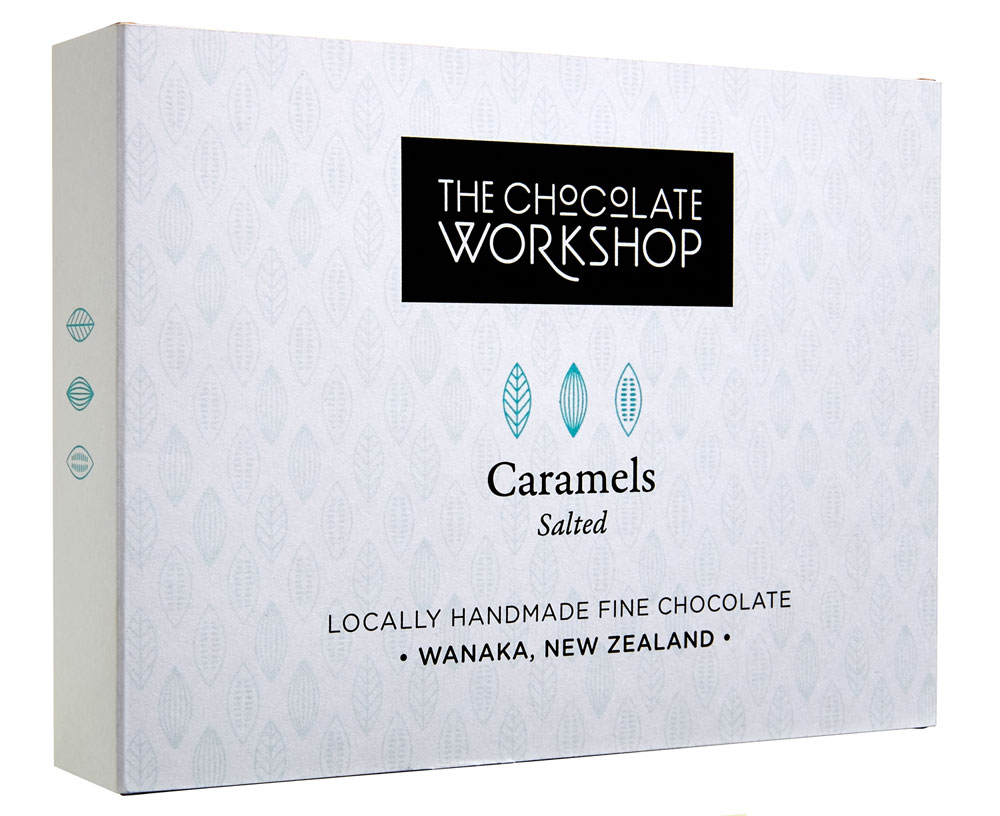