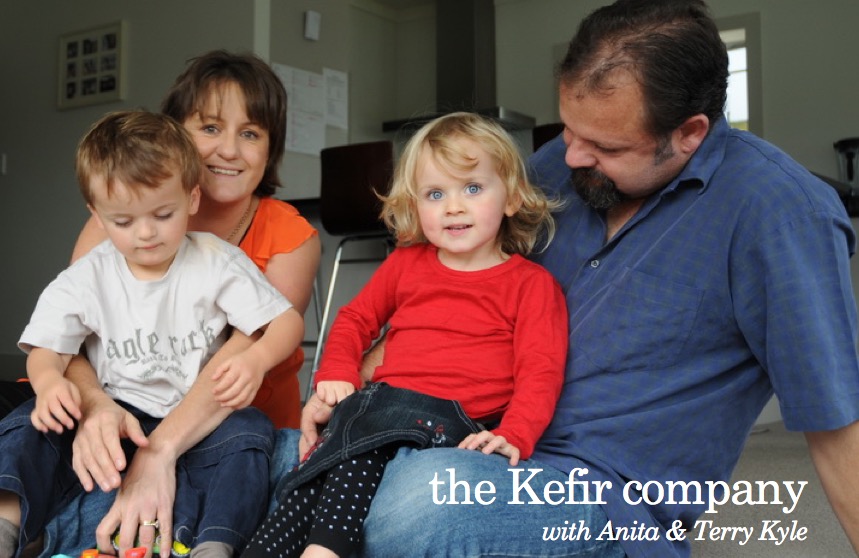 Most of us have an intuitive sense about the sorts of foods our bodies need. What good things we may know about our personal nutrition are, however, all too often overridden by sugar cravings, stress, comfort foods, tempting Christmas treats… or all of the above. Our daily battles with food often boil down to the struggle between listening to that healthy inner voice of nutritional wisdom vs. overt cravings caused by us constantly messing with our innate systems. I know, for instance, that I should start my day off with something that will get my stomach ‘thinking’ right – like some apple cider vinegar, or lemon juice in hot water – prepping it for the host of delicious (and not always super nutritious) things that it will have process throughout the day. Instead, I’ll often go with what I ‘feel like’ (cue black coffee), what will be the most comforting (like thick sourdough toast slathered in butter & honey) and then do my best to play catch up over the day from there. This constant tussle between intuition and cravings isn’t so much about how many calories will end up on which part of our bodies; it’s really about what our stomach, acting as our second brain, knows if only we would listen. Namely, that we need to be healthy and well across the spectrum of ourselves, and that means our mental, physical and relational selves. For many of us, the inherent resilience of our bodies affords us the ability to play with the fire of poor dietary choices. My interview with Anita and Terry Kyle from the Kefir Company taught me that not everyone has that luxury.

Anita Kyle was a busy woman working in the fashion industry. When she and husband Terry had their first child, Shamus, they were immediately confronted by long sleepless nights, their small son screaming uncontrollably and vomiting constantly. It wasn’t long before this difficult start became a growing awareness that their son was struggling both mentally and physically with what would later be diagnosed as autism. Interestingly, Anita tells me how she knew intuitively – as hard as the reality of the diagnoses hit her – that Shamus’ illness was deeply related to something in his gut. Anita had struggled with stomach issues for most of her life as well, so she decided to dive headlong into the mountain of research available on the issue. She and Terry visited a range of specialists too, from GP’s to nutritionist to naturopaths. They compiled everything they learned and decided to take Shamus off both dairy and gluten to refocus on his internal bio-ecology. Within four months they saw improvements. He slept better, vomited less and began to engage in more social behaviors. Spurred on by the encouraging results and the hope they might be on to something, Terry and Anita studied even more diligently and continued to learn from and work closely with their doctor (Leila Mason) and nutritionist (Gina Wilson). Necessity had given them the opportunity to gain expert knowledge and first hand experience on the importance of gut health and how that affects the rest of our well being. 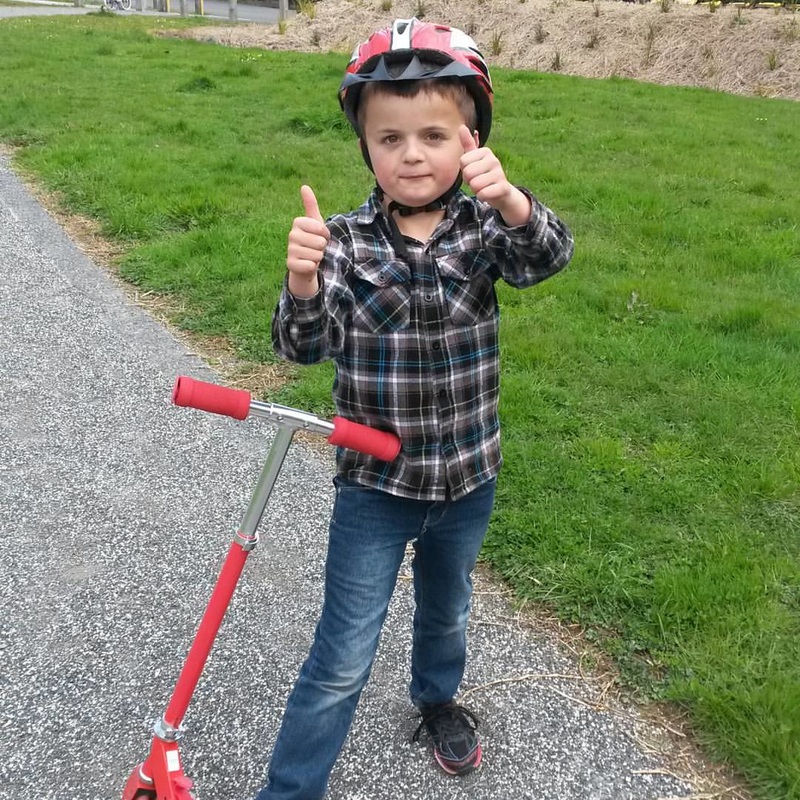 Of particular note to the Kyle’s was the priority of rebooting gut health and then maintaining it through absorbing the right kinds of foods. This included eating well-made bone broths and fermented foods while avoiding foods high in sugar and carbohydrates that bred destructive microflora. These sorts of food choices affect digestive function and metabolic health for all of us. In Shamus’ case, Anita (and team) knew he wasn’t digesting food correctly and that his constipation and vomiting were obvious signs of ill-health. Putting Shamus on bone broths and taking away dairy had such a positive effect (the family noticed increasing improvements in his ability to focus and be relationally connected) that Anita sought out other foods that would keep Shamus well and allow the rest of his system to function in healthier ways.

Thus the Kyle’s came to discover fermented foods – and one powerhouse of the fermented food family in particular; kefir made with coconut water. Kefir of this kind was not available commercially at the time, so Anita and Terry pursued a process to make it themselves using fresh coconut water (from coconuts Terry learned to chop open with Islander efficiency) brewed slowly to neutralise the sugars (even the natural sugars in coconut water can feed candida) with the addition of seven strains of healthy bacteria and yeast. The hope was that this precious kefir could reboot Shamus’ gut health and, by extension, his immune system. The Kyle’s had such positive results from the kefir in conjunction with the rest of Shamus’ dietary regime that Anita and Terry saw the biggest improvement yet for their son – Shamus actually smiled at his mum for the first time. 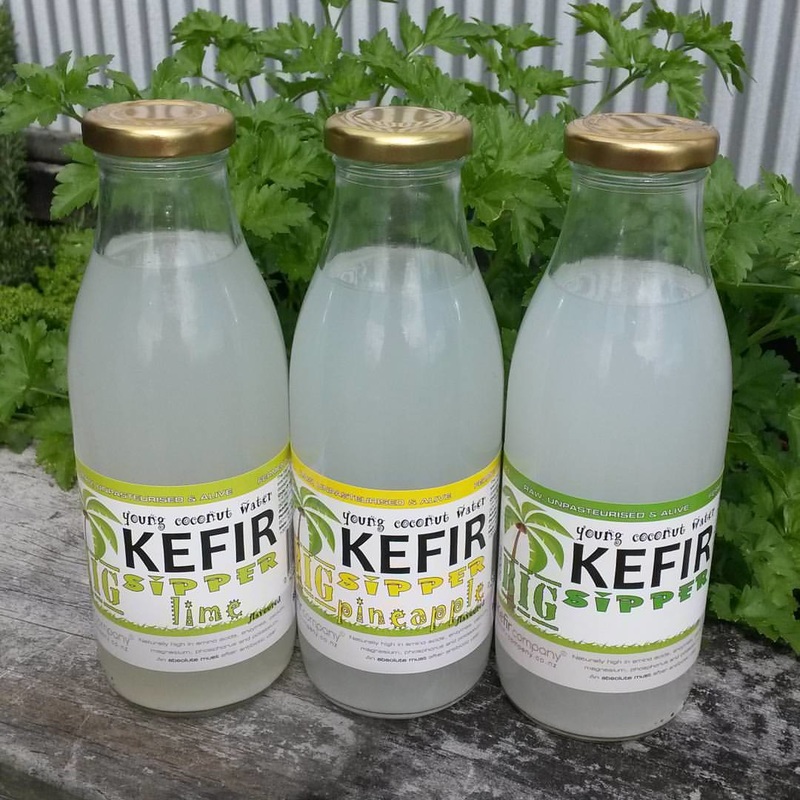 The specialists working with Shamus were also so impressed by the improvements in his well being that his nutritionist asked Anita to make more kefir so she could offer it to other families she was working with. Eventually, Anita sold her fashion business so she and Terry could develop their kefir full-time. Since those days, the Kyle family have faced other challenging personal circumstances which have required them to be at their best health wise. Anita tells me these situations also required them to apply everything they had learned about the centrality of gut health to overall well being for Shamus to themselves. You can read more about their story on their web site here. 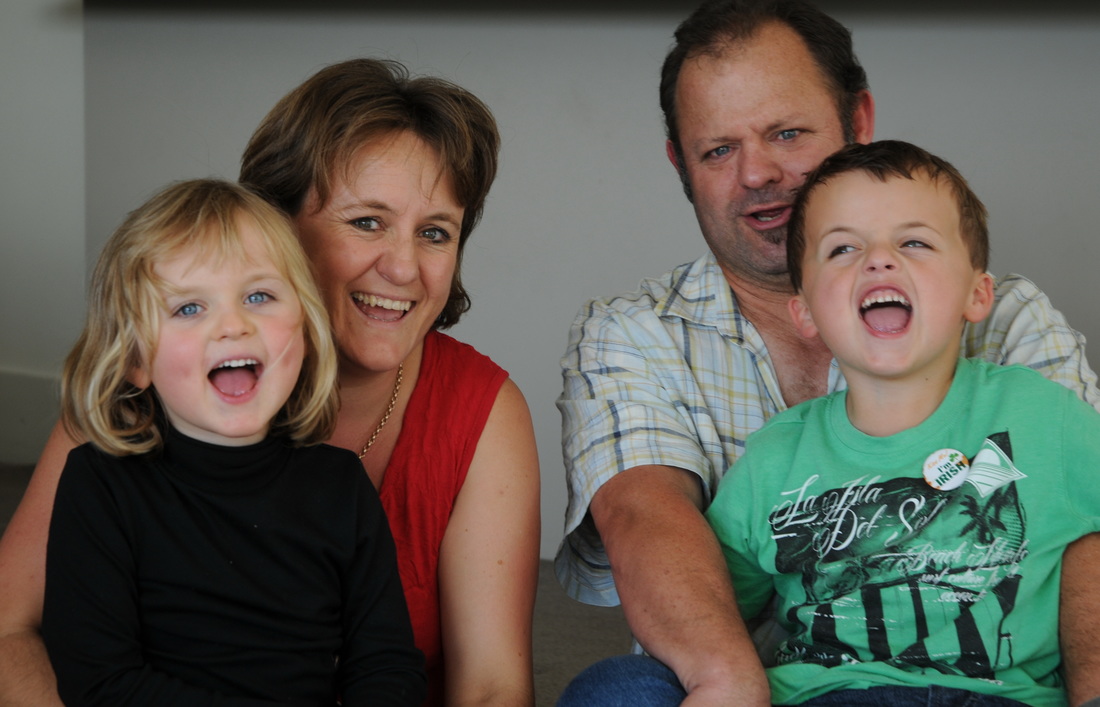 For the rest of us, who may or may not be dealing with health crises, we have to decide what we’re going to do in response to the increasing body of knowledge, research, and even the anecdotal experience of a mother’s remarkable intuition, when it comes to our own gut health and overall well being. Thankfully, we don’t need to be sucking down Kale smoothies all day to be well, or skinny for that matter. We do, however, need to know what goes on inside our bodies, what our internal systems need to function at their healthy best and how to consistently put the basics of wellness in place. I think this is especially true in the mornings, so that we can enjoy a wide array of wonderfully delicious foods throughout the day that actually build on good bio ecologies. Anita and Terry’s Kefir Company coconut kefir water does this. It’s pricey, but you only need about 30-50 mils a day to keep nourishing your stomach with the good stuff. The good stuff squeezes out the bad bacteria over time, making it a very good deal in the long run. It is always difficult to put a price on well being and sometimes you simply can’t – in Anita’s case, the first smile of her son after a good nights sleep for her whole family is priceless. At Raeward Fresh, we’re super glad Anita and Terry found this solution for their family and that in doing so they have created a beautiful, life-affirming product to share with the rest of us.

PS. Anita suggests giving her a call or email if you want to discuss dosages for specific needs for yourself, your children or family. 0800 KEFIR ME or anita@thekefircompany.co.nz