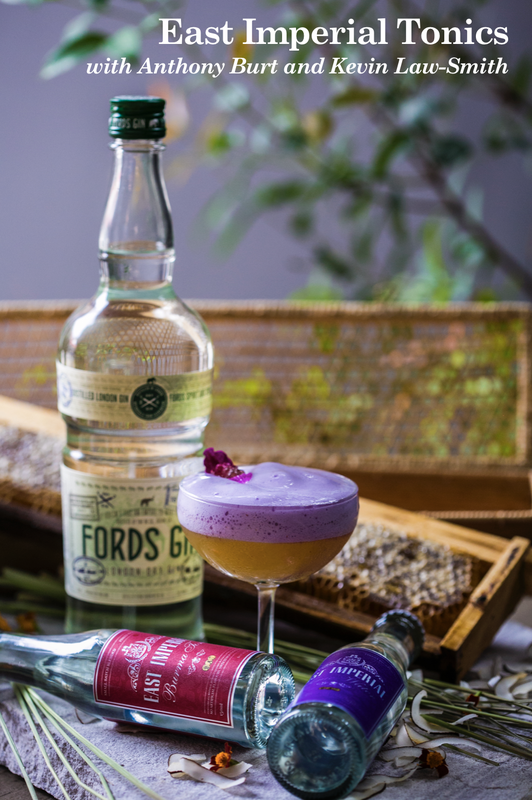 One of the coolest traits surrounding Kiwi ingenuity isn’t just the No.-8-wire-ability to fix or recreate something, but to do so in such a manner that it becomes a world-class solution. You can see this “couldn’t find it so I made it” mentality across the board from the brilliant Williams Warne mini brewery to the stunning America’s Cup racing yachts. And now, thanks to the minds and hearts of the Kiwi-American collaboration between Parnell native Anthony Burt and Kenya, Singapore, South Korea and Boston native Kevin Law-Smith. You can add the world’s best tonic waters right up there alongside Richard Pearce’s (flying machines) and Bruce McLaren’s (racing machines) gear. Hyperbole you say? I say you’ll have to try these tonics to see for yourself. 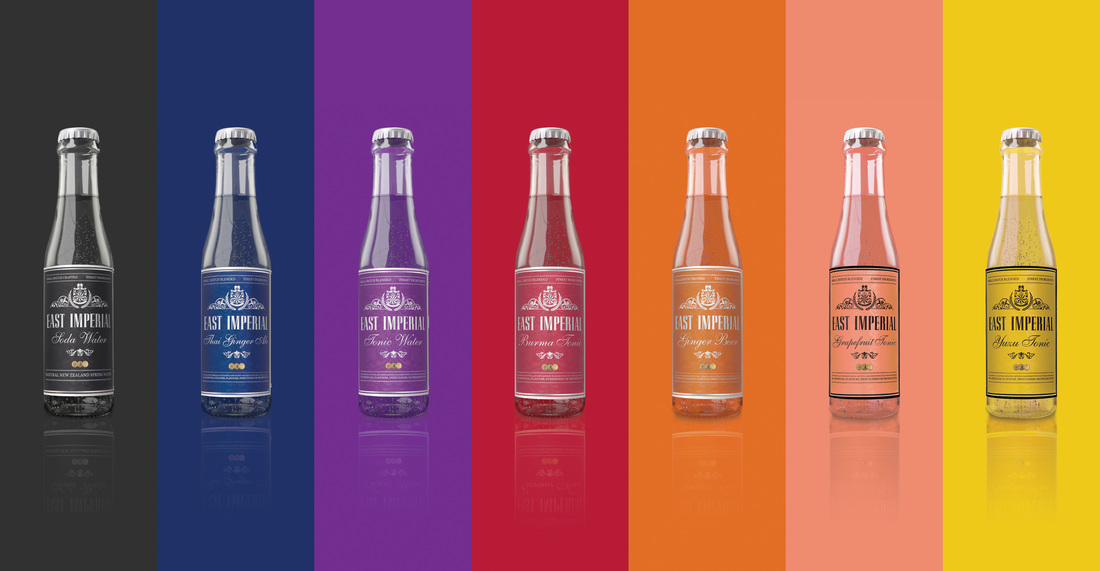 Perhaps the struggle to equate a tonic water with something as flash as a Formula One machine is that most tonics are boring as. Or, that they’re so much pop, fizz and sugar that they’re easily dismissed as inconsequential. This however would not have been the case upon their invention, when the jungles of Southeast Asia could kill a man via mosquito and quinine became an essential “tonic” or treatment against the disease. The invention that came next, namely, gin & tonic, became an essential way to cope with the bitterness of the cinchona tree bark from which quinine is derived, as well as coping with other life issues ever since. In fact, if you look closely at the original tonic accompanying those early gin mixes, you would find something quite extraordinary in both it’s history and affect. 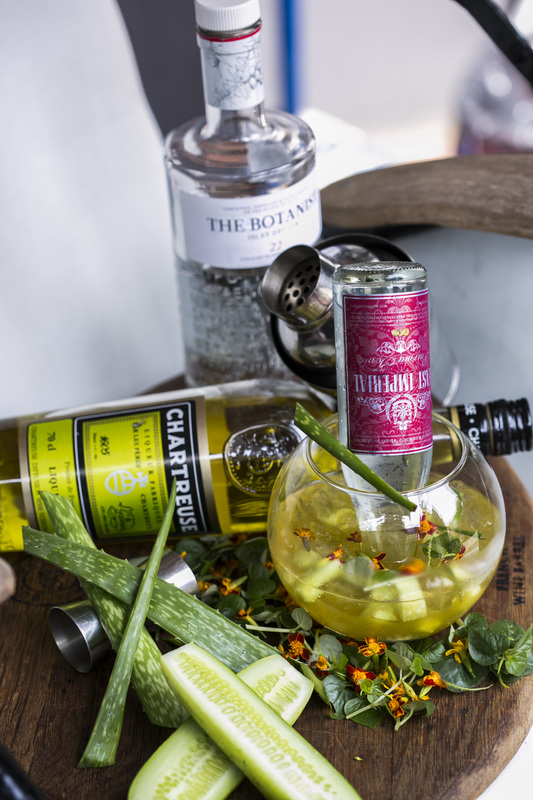 In terms of kiwi invention, I think what Anthony and Kevin have recaptured here is the affect of gin and tonic. A lot of people have tried to create mixers that would blend well with an average gin, and have succeeded in making something equally average if not overly carbonated and sugared. What the boys from Auckland have managed instead, is to tap back into the original idea, recipes, ingredients and uniqueness of the historical G&T. How they’ve done this is really the backbone of their story. 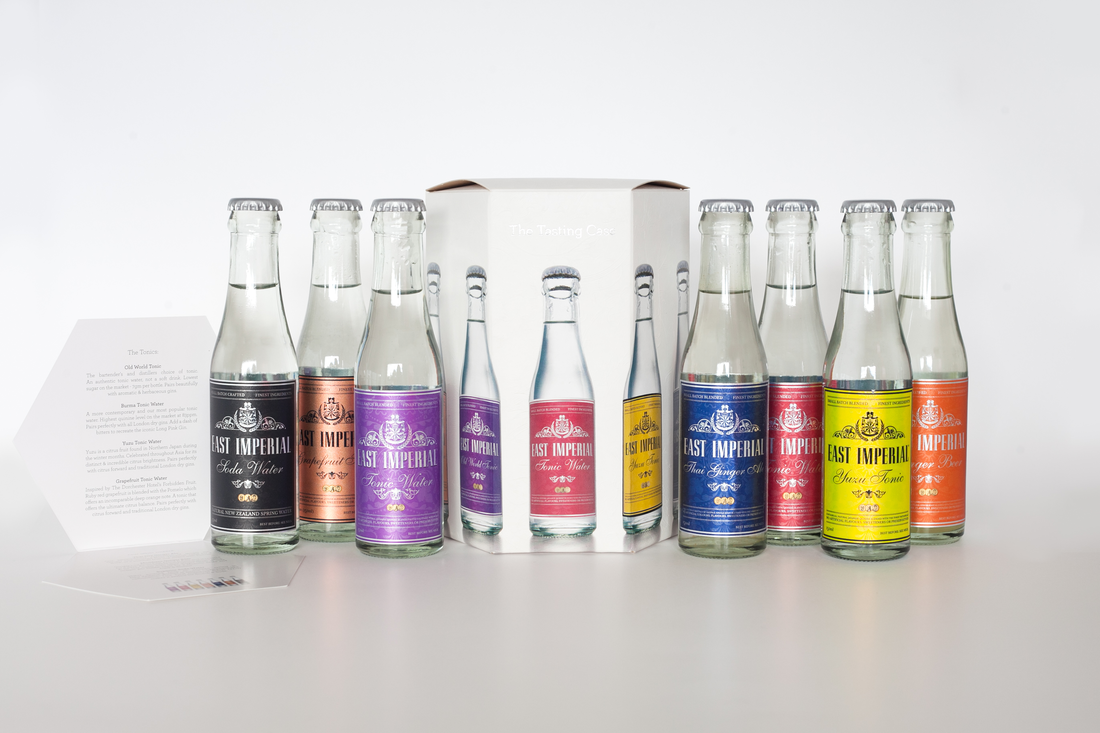 As artisan gin’s started making a comeback in the last 10 years, Kevin and Anthony noted that there wan’t a proper tonic available which didn’t wipe out the distinct flavours – sometimes herbaceous, sometimes spirited – of these outstanding varieties. On noting the lack, Kevin was reminded that his great grandfather had a recipe dating back to Kenya circa 1903 which described the making of the tonic of his day. This core recipe became the basis of trial and error until the fellas settled on two heirloom quinine sources in Asia, artesian water from Nelson and a few other authentic ingredients to make up the range of tonics they perfected. The other aspect of their invention is a nod to the original by calling the company East Imperial, an homage to both the origin of the drink’s ingredients and a reminder that the word imperial, back in the day, referred to something exceptional, or the best you could find. What they’ve managed, I think, is a striking combination of both an exceptional – even imperial – product and a brand / communication which could not have been displayed in a better fashion. A reminder of something beautiful, almost forgotten, restored for the rest of us. 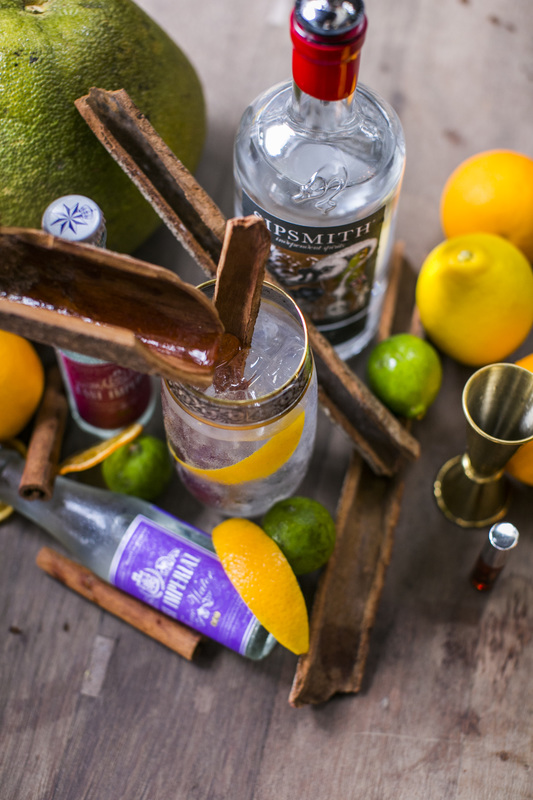 These two facts have not been lost on the bartenders of the world who by nature are nomadic and tend to share their secrets with the top five or six establishments they may work at around the show over a two to three year period. As a result, this little Kiwi company touting a historic comeback is now in over 32 countries and being poured at some of the worlds finest establishments from the iconic 28 Hong Kong Street in Singapore to the ancient Savoy in London. Places where the subtle juniper of Tanqueray or the botanicals of even our local Broken Heart Gin want to shine through, being well supported by a lightly carbonated, beautifully crafted tonic. East Imperial have not stopped at the first gate however and have gone on to create a line of tonics that are fabulous in a range of drinks. Having some friends over this weekend (South by 42below and Bombay Saphire from across the world) along with a few people to share, we took the range for a spin and were so delightfully surprised at the restraint, subtle invention and sometimes gobsmackingly bright (that would be the grapefruit tonic) that we reigned down praise on each other for our good taste in both gin and mixer, and of course, ultimately each other. We tip our hats to these guys, their wives, their friends and who have all joined in the bringing back of something special in the world, something almost lost to the habits of large manufacturers and thus the habits formed in us. Here’s to the reforming of our taste buds and of our celebrations. 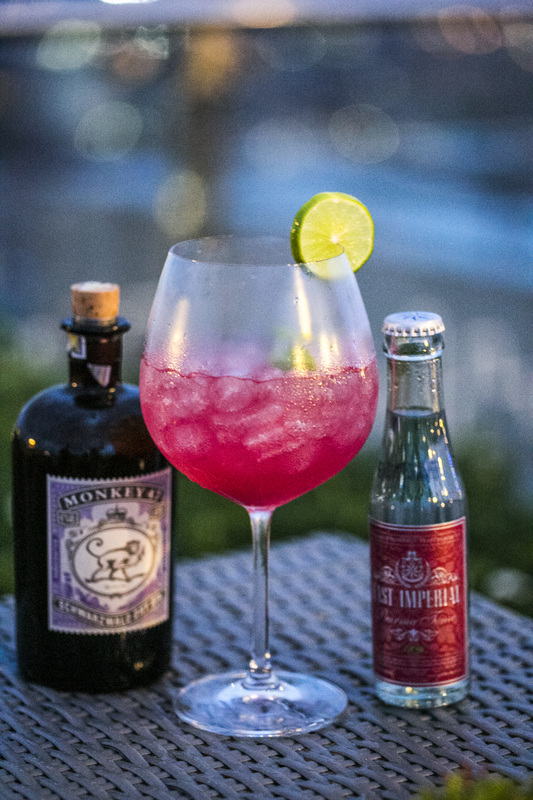