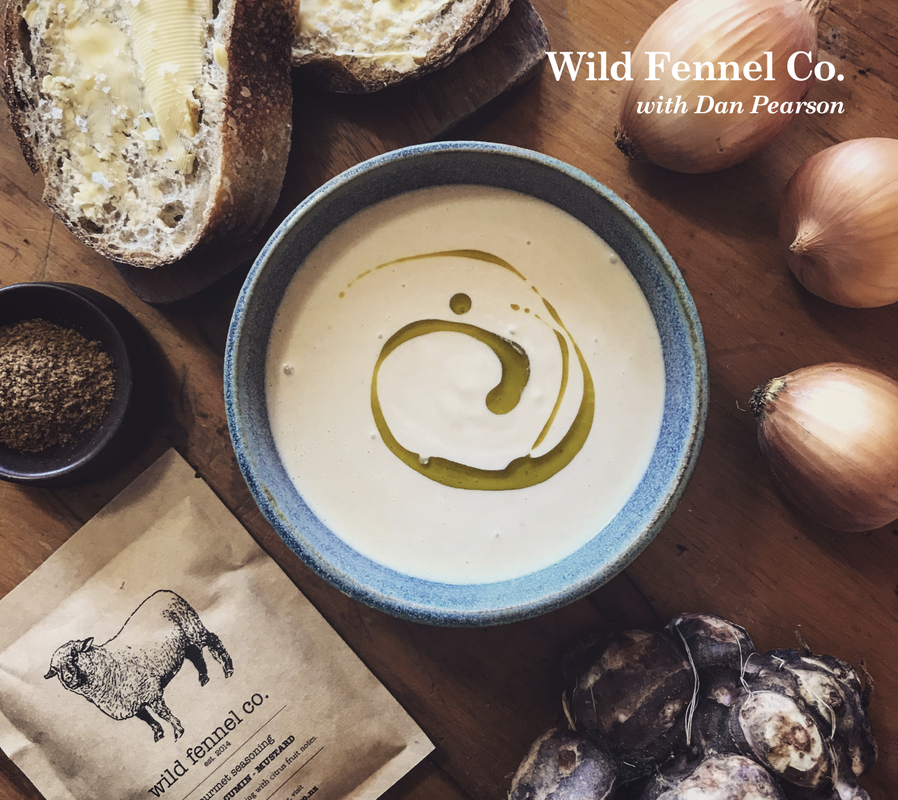 So here’s an interesting lad. Dan Pearson grew up in Northampton England, a town who’s culinary roots span back to the proper paleo’s, then the Romans, the Danish and of course those ever-present scrappy English, who refused to give over to a protein centric or pasta based cuisine. Notwithstanding the dark, rich history of the place, Dan could not wait to leave. Noting that the life of the cook was an itinerant one, he promptly got himself through catering school by the age of 17 and set off to other locales – looking for a better party. 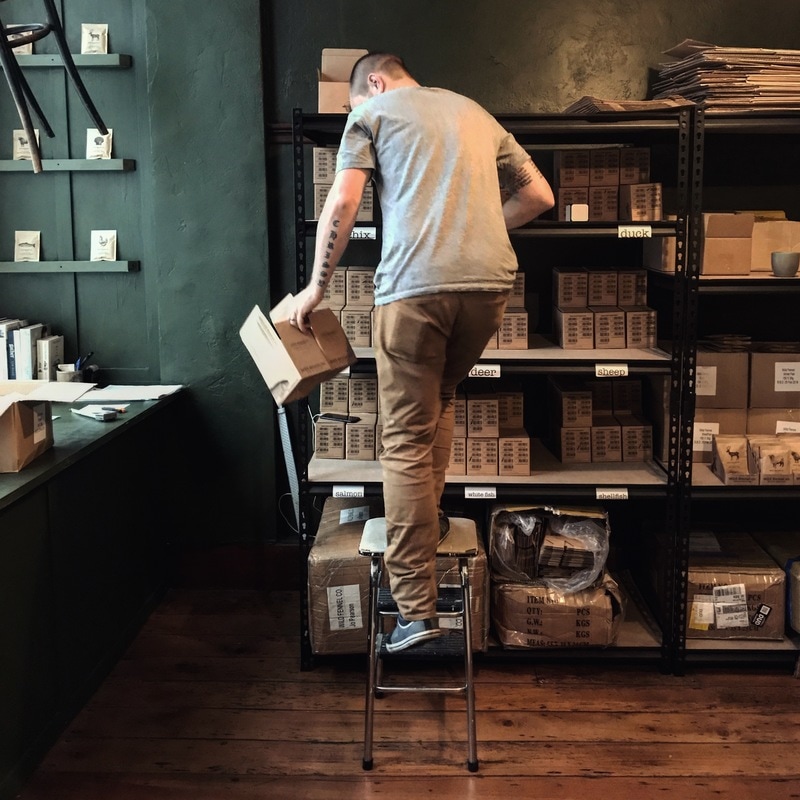 Working in the kitchen came easily for Dan, who had a flare for diversity and a strange penchant for deep cleaning. The hustle and bustle also suited his energetic soul and he found himself working through various stations (chef de partie) until he landed a job as sous chef at London’s Michelin decorated Mandarin Oriental. It was here that Mr. Pearson shifted from cooking as getaway vehicle to a being a chef. One reason; the Oriental’s practice of partnering with Rosa Aplina in Switzerland provided Dan with both inspiration and exposure to an extraordinary breadth of recipes, ingredients and practices that would be brought to bear in his later entrepreneurship.

Working in London, Dan met his dual citizen wife Jo who hailed from New Zealand. The couple took a ‘vacation’ to New Zealand which was supposed to last seven weeks but is now eight years and counting – with not surprisingly – zero trips back to Northampton.  Most of us who live here totally understand why someone from the UK would want to reconsider the antipodes, but for Dan it was a complete release from the way “London would wind you up like a spring, then expend you”. A good time for some, for a while perhaps, but for Dan, God’s own was a God send. Until he started working in restaurants that is. 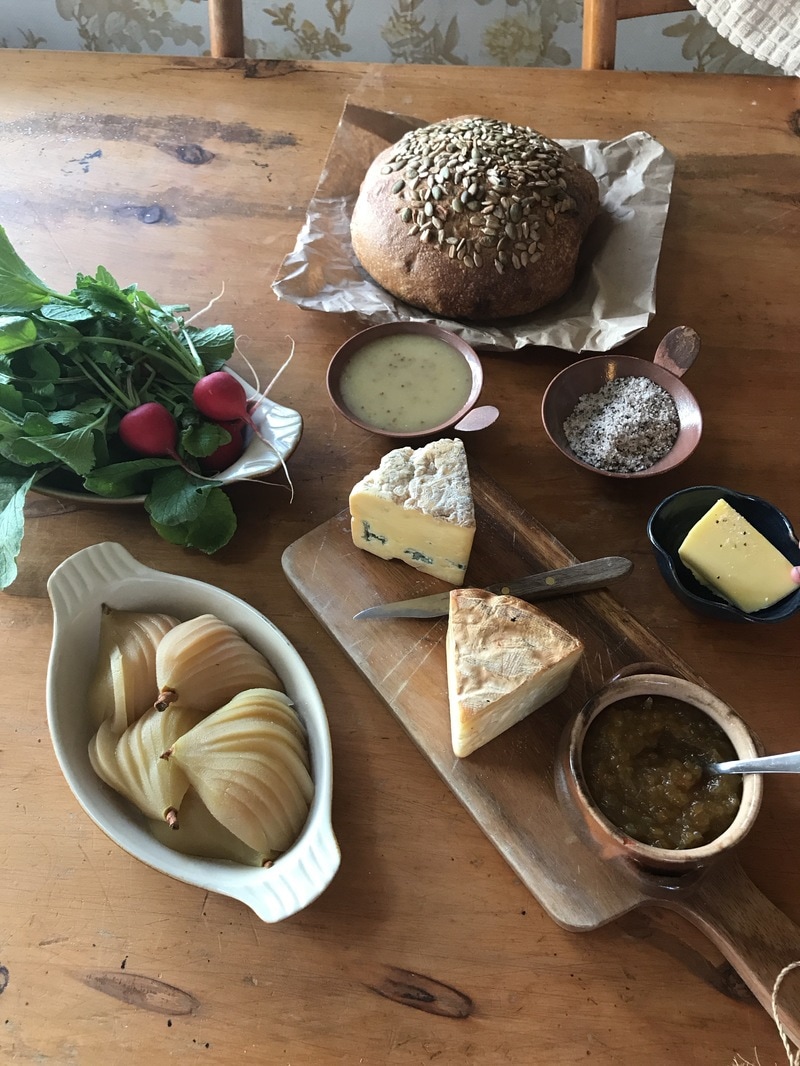 Eight years ago, New Zealand was not the culinary destination that it is today. In fact, moving from the vibrant experiences Dan had in London to the developing kitchen scene in Auckland was not great. Dan was in transition at the time as well so there were deeper motivations to be sorted. Children were had, parenting became a joyful priority shift, and Dan moved into contract work. With a growing family and an entrepreneurs heart he started to lose his love for the professional kitchen. 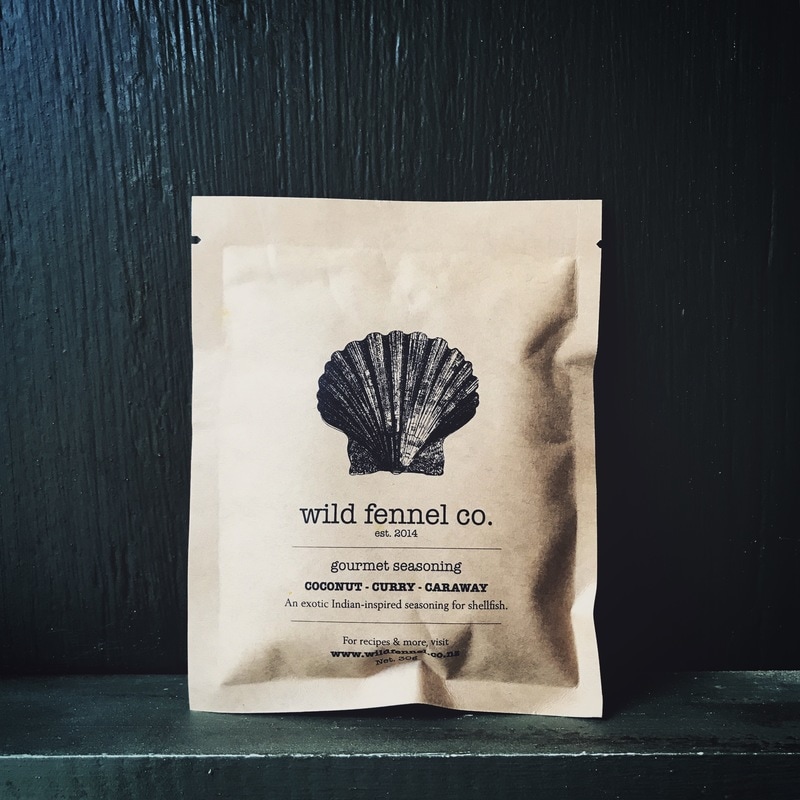 A few years on and working on contract in the Waikato, Dan was deep into the mess of a restaurant he was tasked to sort out. With the place in disarray, and a staff unwilling to listen to him, Dan locked himself in the dry store one day and took to one of his favourite habits – deep cleaning. The solitude of the pantry, surrounded by ingredients in need of sorting and love, Dan started pairing this fresh turmeric with that tarragon or this juniper berry with that pink peppercorn. His immediate goal was to create a rub that the most average of cooks could press into a bird and serve a delicious meal with, regardless of the larger condition of the restaurant.

Back home, Dan chatted with Jo about the possibility of taking this love of pairings and flavours seriously. Ultimately, he wanted to bring the best of his kitchen experiences into everyone else’s every day kitchen – all in the form of practical and delicious rubs. For instance, back in London while working with a chef from Rosa Alpina, Dan watched with wonder as the Swiss Italian created a rub with cacao, cassia, chilis and a few other ingredients pressed into a venison loin which transformed the meat. He knew that he could do the same for a number of meat or veg dishes and decided to take a crack at it.

Starting at the Pukekohe markets, Dan started selling a few rubs, which then went to the Hobsonville markets and on and on from there. In less than two years now (with 20 years of back story of course) Dan now has a range of beautifully packaged rubs for each meat type and of course for fish and veg, salads, you name it. He’s wisely moved from the hectic north once again and settled in Port Chalmers, Dunedin where he’ll be setting up shop to showcase the world of spices according to the ex-East Midlander – a smart lad who’s seen the world and wants to share the taste of it all. In the mean time, we’re pretty stoked that at Raeward Fresh, you can chat with our butchers who’d love to pair some great cuts with Dan’s Wild Fennel & Co rubs.

PS. I’ve had the pleasure of using Dan’s “Sheep’s Seasoning” (sumac, cumin & mustard among other things) on a lamb rack with beautiful results. The same for his “Chicken Seasonings” (mustard, onion and tarragon) in a tray of roast veg and sausages. Super easy and the added depth of flavours a treat!

Recipe tip: press a package of Wild Fennel Co.’s Sheep Seasonings into a boned leg of lamb and wrap with a decent grade of plastic wrap many times until completely sealed. The pop it in the oven overnight at 70 or 80˚C for around 12 hours. The next day, place it in the fridge until you want to serve it. Heat the oven to 200˚C and unwrap the lamb, placing it into a baking tray. Bake for around 45 minutes, glazing every now and then with your favourite BBQ sauce. This will form a glaze on top of the rub. The lamb is cooked perfectly pink inside while retaining all it’s juices. The rub and glaze give it the perfect finish.